Veteran actor Vikram Gokhale passes away at the age of 77 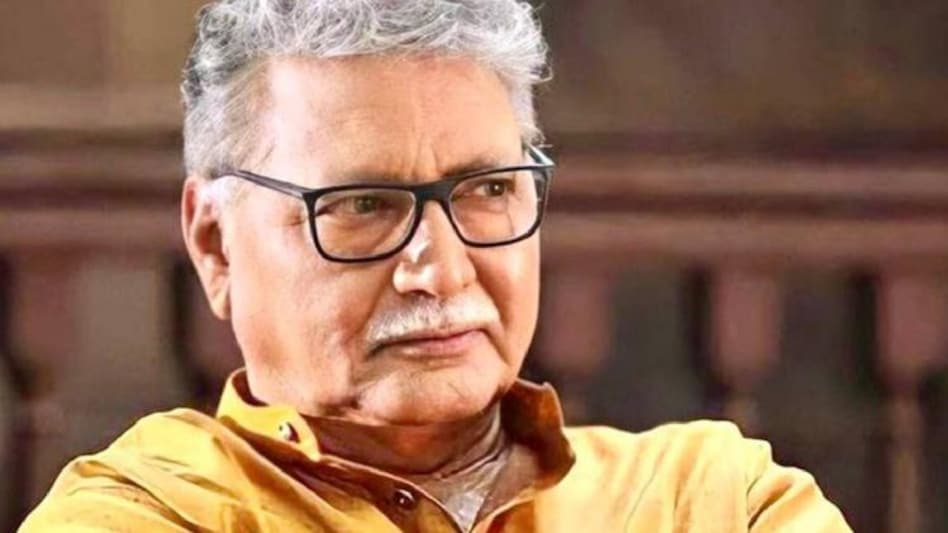 After battling a prolonged illness, veteran Bollywood actor Vikram Gokhale passed away on November 26, at the age of 82.

The actor passed away in Pune's Deenanath Mangeshkar Hospital, where he had been taken a few weeks before because of health concerns.

Gokhale's final rituals will be conducted in the Vaikunth cremation in the evening, according to reports, and his mortal remains will be stored at the Balgandharva Auditorium in the city, according to a family friend of the actor.

He has appeared in a number of movies recently, including Mission Mangal, Hichki, Aiyaari, Bang Bang!, De Dana Dan, and Bhool Bhulaiyaa.

In addition to this, he appeared in various TV shows throughout a career that lasted more than 40 years.

In 1971, Vikram Gokhale made his movie debut in Parwana, starring Amitabh Bachchan.