Veteran actress Shashikala passes away at 88 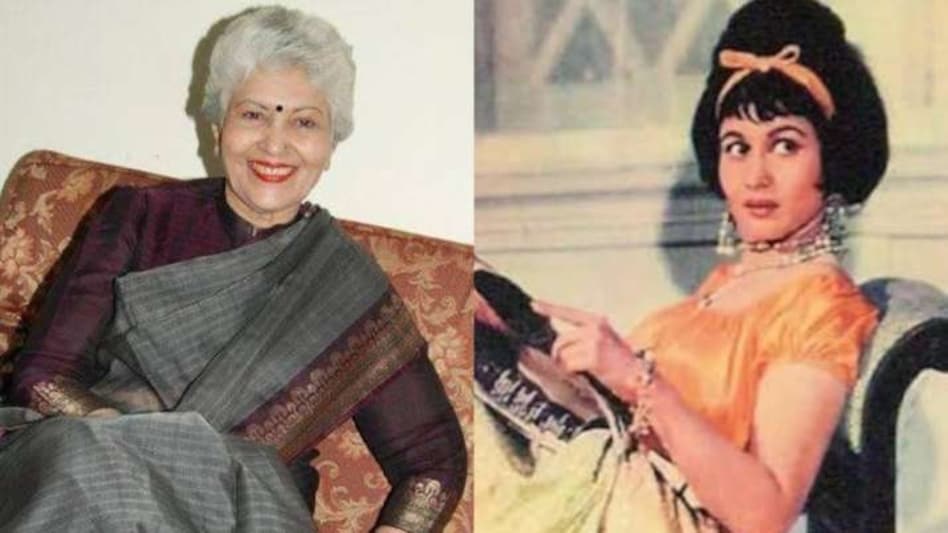 MUMBAI: Veteran actress Shashikala, best known for her supporting roles in 1960s-80s films, passed away at her residence on Sunday at the age of 88.

Born in Solapur, Maharashtra, Shashikala Jawalkar started acting on stage at the age of five in her hometown. After her father went bankrupt, she moved to Bombay (now Mumbai) with her family and started to look for work in movies.

Better known by her first name, Shashikala starred in over a hundred films in her career spanning around six decades.

She went on to play small parts in various films for almost a decade and then got an opportunity to feature in V Shantaram''s "Teen Batti Char Raasta" (1953) and "Daku", the 1955 film starring Shammi Kapoor.

She received Padma Shri, the country''s fourth highest civilian award, in 2007 for her contribution to the Indian cinema.

In her early 20s, she married Om Prakash Saigal, who belonged to the KL Saigal family, and had two daughters, one of whom later passed away due to cancer.

Why is 'Arrest Jubin Nautiyal' trending on Twitter?
advertisement