News
Entertainment
What to know about ‘Kolongpar’, Assamese show drawing comparisons to ‘Mirzapur’

What to know about ‘Kolongpar’, Assamese show drawing comparisons to ‘Mirzapur’

A gritty crime-drama, which will be available on the new platform CnD Play from August 28, is set in the fictional Assamese district of ‘Kolongpar’, a deep, dark manifestation of Assam’s criminal underbelly. 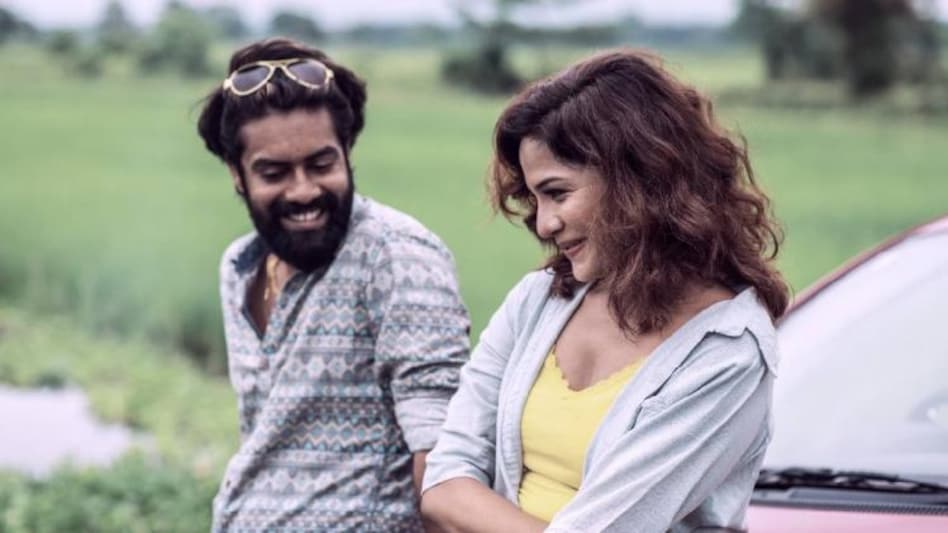 With OTT platforms becoming a mainstay in the post-pandemic world, the team behind the upcoming series ‘Kolongpar’ is looking to tap into this craze by bringing the ‘gangster’ genre to Assam.

This gritty crime-drama, which will be available on the new platform CnD Play from August 28, is set in the fictional Assamese district of ‘Kolongpar’, a deep, dark manifestation of Assam’s criminal underbelly. Drawing comparisons to the cult classic ‘Mirzapur’, the 8 episodes of this Narendra N Sinha-produced show will be available on a one-time payment of Rs 39.

Explaining the concept behind the show, writer-director Mrinmoy Saikia, 30, says that "although the name of the district is fictional, the events are very much based on real-world events."

"In the last 4-5 years, we have seen a lot of political upheaval in the state. The frustration among students in semi-urban towns is palpable. It is primarily because parents are forcing the children to take up professions that are considered safe - such as medical and engineering. Anything out of the box, like photography, is scoffed at. This, in turn, could lead to frustration and even drug abuse among youths," Saikia says matter-of-factly to India Today NE.

In his Kolongpar, Saikia says, conflict begins when a newly-elected Chief Minister declares a war on drugs.

"The events in the story are emblematic of what happens in the real world. Privileged and underprivileged people, both are the victims. The conflict between the local administration and the local criminals forms the crux of the story," he says.

Responding to comparisons to ‘Mirzapur’, Saikia says that "it is a known fact that Assam has cartels running organized crime."

"Although some people have commented that the kind of violence we have shown in our show is not seen in Assam, I want to ask them: If there is no mafia in Assam, is God organizing the crime network? I have done my own research and violent crime organizations can be found in several districts of Assam," he avers.

Actor Kamal Lochan Das who assays the lead role, says that Assamese audiences can expect "something unique" from this show as it has made with an "updated" mindset.

"The team behind this project is young and energetic, which shows. Their mindset (of the team) is very updated and the show is not run of the mill. The audience can expect something unique from this show," Lochan says, adding that he was able to give ‘110%’ due to his "good rapport" with the director Saikia.

Actress Stuti Choudhury believes that the show will be a rage among youngsters because ‘it has a lot of action.’

"However", she adds, "the show has a sprinkling of several other elements such as drama, romance, etc."

"It is always a pleasure to work with a team of independent, young lot that believes in you and gives you full liberty to work. I have tried to do justice to my role,  and I hope the audience appreciates our sincere efforts," she adds.