Dhanush-starrer ‘Sir’ (Vaathi) on the current trend of Education system will be released in cinema halls on December 2, the makers said September 19 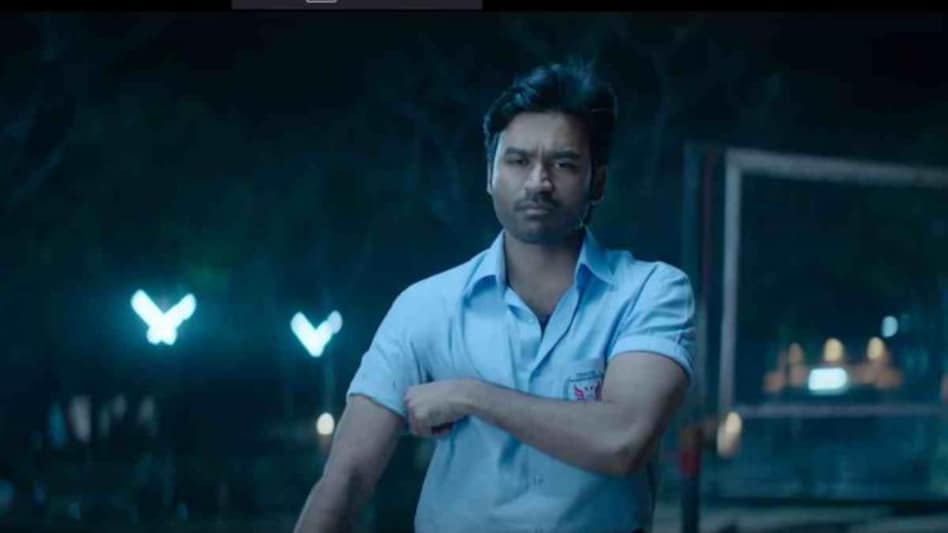 The film, which was shot simultaneously in Tamil and Telugu, is defined as an “ambitious voyage of a regular guy”. The movie is written and directed by Venky Atluri of ‘Rang De’ and ‘Tholiprema’ fame.

Samyuktha Menon, who played Bimbisara in the film, accomplishes the cast. Naga Vamsi and Sai Soujanya are producing the GV Prakash Kumar musical.

Dhanush will next be featured in ‘Naane Varuven’, directed by his brother Selvaraghavan, after the success of ‘Thiruchitrambalam’.