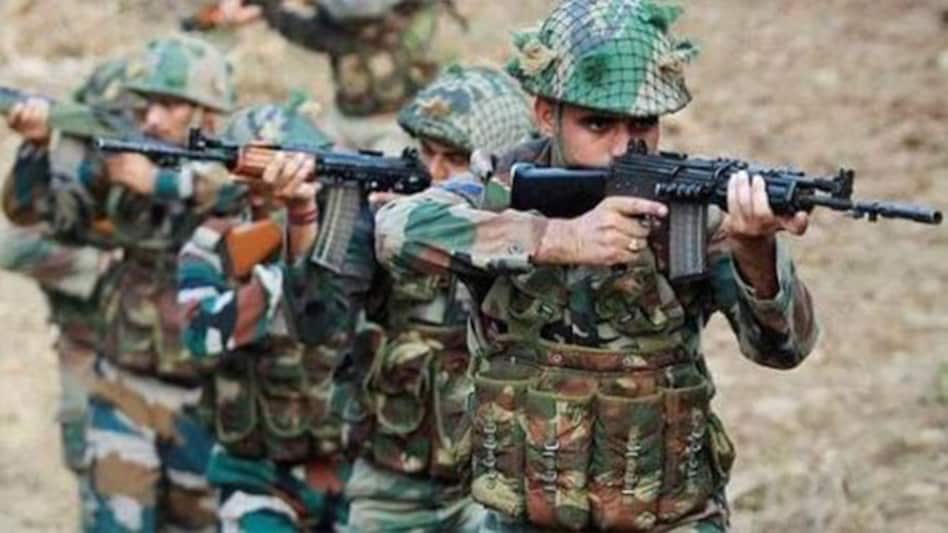 SRINAGAR: In the wake of the border skirmish in which at least at least indian army jawans were martyred, Kashmir's Border Security Force (BSF) Inspector General (IG), Rajesh Mishra said that there are 250-300 terrorists in each launch pad across the border in Pakistan.

“There are 250-300 terrorists across the border, present at each launch pad in Pakistan. Our security forces have been successful in thwarting their attempts of infiltration,” Mishra was quoted as saying by a new publication on Sunday (November 15).

Pakistan, on the other hand, has accused India of violating the ceasefire agreement.

India’s Chargé d’Affaires has been summoned to register Pakistan’s “strong protest” over what the nation has termed as “ceasefire violations by India” along the Line of Control (LoC). India, on the other hand, has also accused Pakistan of intruding on Indian soil. Army officials yesterday confirmed that as many as 5 soldiers were killed during cross-firing at the border.

“The Indian Chargé d’Affaires was summoned to the Ministry of Foreign Affairs today to register Pakistan’s strong protest over ceasefire violations by the Indian occupation Forces along the Line of Control (LoC) on 13th November 2020, resulting in shahadats (deaths) of four innocent civilians and serious injuries to twelve others,” Pakistan’s government said in a release.