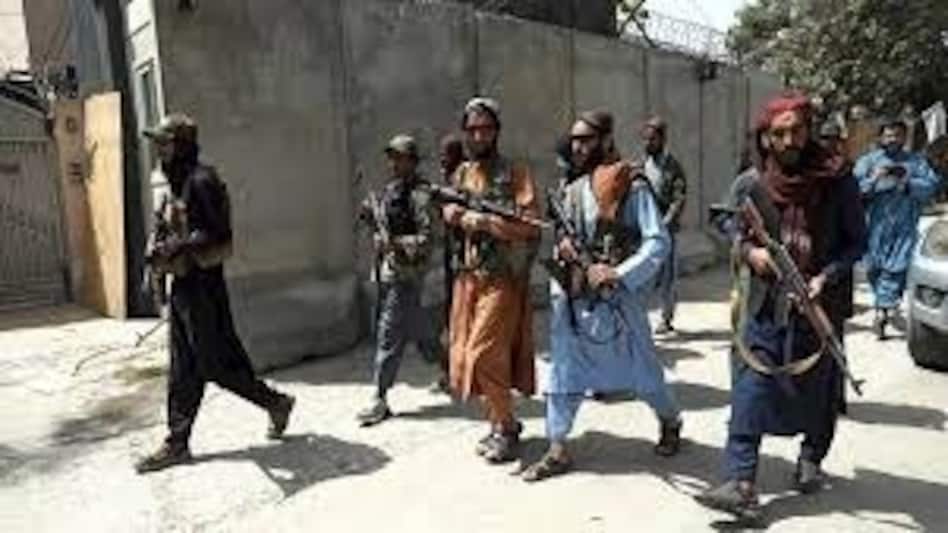 The Afghan resistance forces have claimed that around 600 Taliban fighters were killed in Afghanistan's north-eastern province of Panjshir. As per the reports, Panjshir is the last Afghan province holding out against the Taliban.

The resistance forces' spokesperson Fahim Dashti tweeted, "About 600 Taliban terrorists have been liquidated in various districts of Panjshir since morning. More than 1,000 Taliban militants have been captured or surrendered themselves."

Also Read: Karbi Peace Accord Will Be Etched In Golden Words In Assam’s History, Says…

Reportedly, Panjshir is the stronghold of the National Resistance Front of Afghanistan which is led by Ahmad Massoud, son of late ex-Afghan guerrilla commander Ahmad Shah Massoud, and acting President Amrullah Saleh. The Taliban could not control the valley when they ruled Afghanistan last from 1996 to 2001.

Reportedly, a Taliban official said fighting was on in Panjshir but the advance had been slowed by landmines placed on the road to the capital Bazarak and the provincial governor's compound.

Taliban spokesperson Bilal Karimi told that the Khinj and Unabah districts had been taken, giving Taliban forces control of four of the province's seven districts.

Later, he said on Twitter "The Mujahideen (Taliban fighters) are advancing toward the center (of the province)".

As per the reports given by the National Resistance Front of Afghanistan, it had surrounded "thousands of terrorists" in Khawak pass and the Taliban had abandoned vehicles and equipment in the Dashte Rewak area. Dashti informed "heavy clashes" were going on. Massoud in a Facebook post has said that Panjshir "continues to stand strong."

US General Mark Milley, the chairperson of the Joint Chiefs of Staff, said, “My military estimate is, is that the conditions are likely to develop off a civil war. I don't know if the Taliban is going to be able to consolidate power and establish governance.”

Older adults with COVID-19 have 80 per cent higher risk of Alzheimer's: Study
advertisement