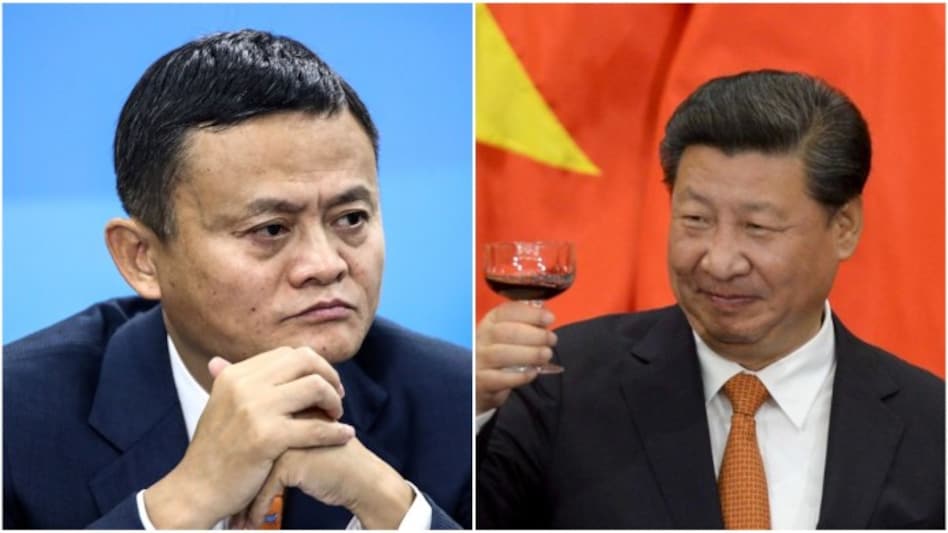 Jack Ma had called upon the government to make changes in a system that tries to ‘suppress the effort to introduce new things in the business’.

He further described the international banking rules as 'old people's club'. The ruling Communist Party of China erupted after this speech. Jack Ma's criticism was taken as an attack on the Communist Party. Jack Ma's bad days then began and extravagant sanctions were imposed against his business.

In November, Chinese authorities gave a strong blow to Jack Ma and suspended his Ant Group's $ 37 billion IPO. According to a Wall Street General report, the order to cancel the IPO of Jack Ma's ANT group came directly from the Chinese President Xi Jinping. Jack Ma was then asked on the eve of Christmas not to leave China until his ongoing investigation against the Alibaba Group was completed.