Death toll has increased to 50, with police reporting the rescue of 25 more bodies from a capsized boat transporting Hindu worshipers to a centuries-old shrine in Bangladesh 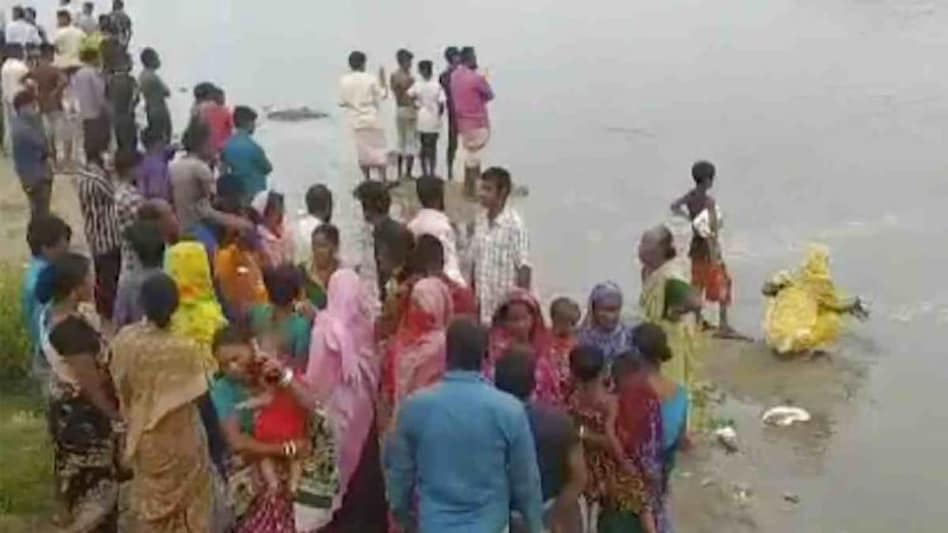 The death toll of the deadly boat capsize in Bangladesh's Panchagarh has reached fifty as 25 more bodies were discovered on Monday, September 26.

The passengers on the boat, who were mainly Hindu worshipers, were going to a centuries-old shrine in northern Bangladesh.

Worshipers were on their way to the Bodeshwari Temple for Mahalaya, the auspicious start of the Durga Puja festival, when their overcrowded boat sank in the Korotoa River in the northern Panchagarh district on September 25.

Among the dead bodies, 13 are children, 25 were women, and 12 men and some bodies were found in a river in Dinajpur.

The bodies have been carried by the strong current into nearby rivers and tributaries. The fire service is conducting its rescue operations.

Panchagarh Additional Deputy Commissioner (Revenue) Dipankar Roy, who is also leading the investigation committee formed by the district administration told the reporters that the recovered bodies were handed over to families.

According to the reports, 58 passengers were missing while officials earlier said the boat was believed to be carrying as many as 80 passengers.

Eyewitnesses, however, claim that there were more than 150 passengers on the boat. Some people swim back to the river bank.

Reports claimed that the boatman had asked some people to disembark to ease the weight load. But no one listened.

Families are lining the banks of the river in the area, desperately waiting for the bodies of their loved ones to be retrieved from the water.