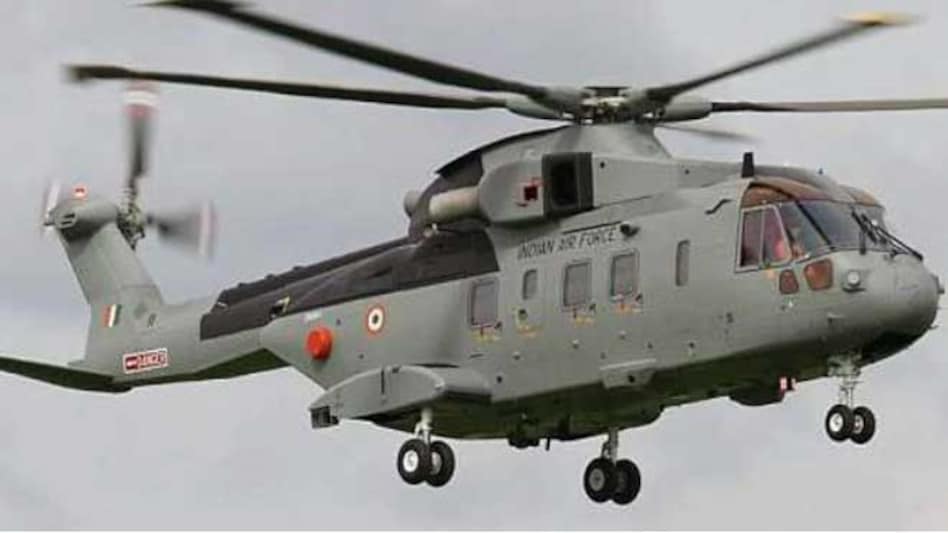 Two pilots were killed after a helicopter of the Indian Military Training Team crashed in Bhutan.

The helicopter crashed at around 1 pm near Yonphullla in Bhutan. It had lost radio and visual contact soon after 1 pm.

The helicopter was on its way to Yongfulla from Khirmu (Arunanchal). Ground Search and rescue (SAR) was launched immediately from Yongfulla. The wreckage has been located. Indian Air Force and Army helicopter SAR were also launched ex Misamari, Guwahati, Hashimara.

The single-engine Cheetah helicopter was piloted by one Indian and one Royal Bhutanese Army pilots.

There are no survivors. The names will be released shortly.

It is to be mentioned here that just recently, MiG 21 Trainer aircraft of the Indian Air Force (IAF) had crashed in Madhya Pradesh’s Gwalior on Wednesday.

Two pilots, including a Group Captain and a squadron leader, had managed to eject safely from the MiG aircraft.

It was on a routine training mission from Gwalior Airbase when it crashed near the airfield.