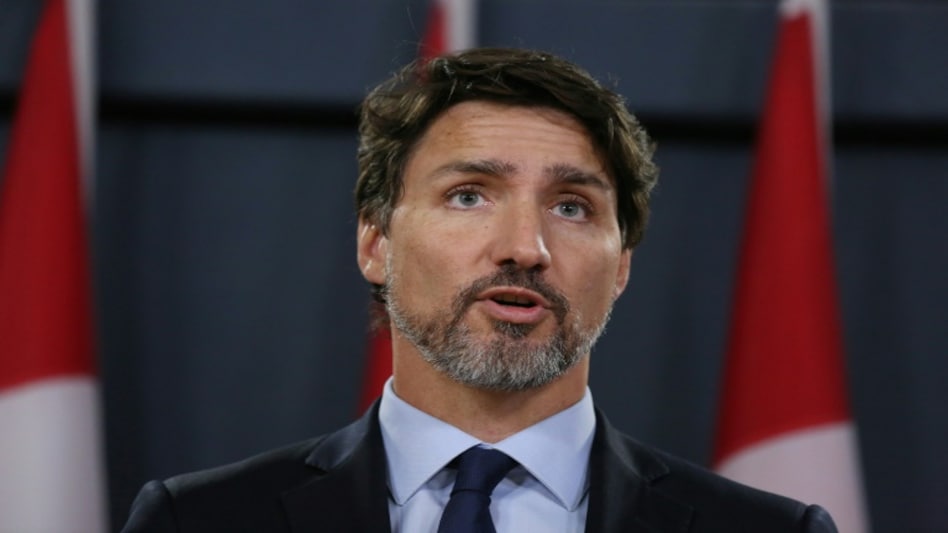 TORONTO: Canadian Prime Minister Justin Trudeau on Tuesday expressed concerns about the protest by farmers in India against laws to liberalise farm trade. He said that Canada will always be there to defend the rights of peaceful protest.

While speaking on the occasion of the birth anniversary of Guru Nanak, Trudeau said, "The news coming out of India about the protest by farmers. The situation is concerning and we're all very worried about family and friends. I know that's a reality for many of you. Let me remind you, Canada will always be there to defend the rights of peaceful protest."

Ministry of external affairs spokesperson Shri Anurag Srivastava said," Such comments are unwarranted, especially when pertaining to the internal affairs of a democratic country. It is also best that diplomatic conversations are not misrepresented for political purposes.”

ALSO READ:  One killed, five injured in a tragic accident in Cachar district

While some MP from the UK have also spoken about it, Trudeau is the first world leader to make such public remarks about the ongoing protests by farmers, drawing criticism. Canada has a huge Indian diaspora, substantially from the northern Indian state of Punjab.

Earlier, Canadian defence minister Harjit Sajjan had written on Twitter: "The reports of peaceful protesters being brutalized in India are very troubling. Many of my constituents have family there and are worried about the safety of their loved ones. Healthy democracies allow peaceful protest. I urge those involved to uphold this fundamental right."

NDP leader in Canada Jagmeet Singh has also raised concerns over the farmers' protest in India. Jagmeet Singh had tweeted, “The violence perpetrated by the Indian govt against farmers peacefully protesting is appalling. I stand in solidarity with the farmers from Punjab and across India - and, I call on the Indian govt to engage in peaceful dialogue rather than violence.”

On Tuesday, Union Government invited the farmers’ protest representatives for the next round of discussions over the farmers protesting a set of laws enacted by the Centre recently in order to liberalise the farm sector.

The next round of talks was previously scheduled for December 3 but was then preponed after the Home Minister Amit Shah and Agriculture Minister Narendra Singh Tomar met twice in a span of 24 hours on Monday to discuss the ongoing protest.

It needs to be mentioned here that the number of protesting farmers at Delhi’s border swelled further on Saturday as many more joined them from other states. Many of them have refused to move to the ground being allocated to them near the capital’s outskirts to hold their protest.

For nearly three months, the farmers have been up in arms against the farm laws, aimed at bringing reforms by doing away with middlemen and improving farmers’ earnings by allowing them to sell products anywhere in the country.

The farmers and opposition parties contend that the laws could lead to the government stopping the system of buying grain at guaranteed prices, which would leave farmers at the mercy of corporates.