Chinese government says it conducted "precision missile strikes" in the Taiwan Strait on Thursday as part of military exercises that have raised tensions in the region to their highest level in decades. 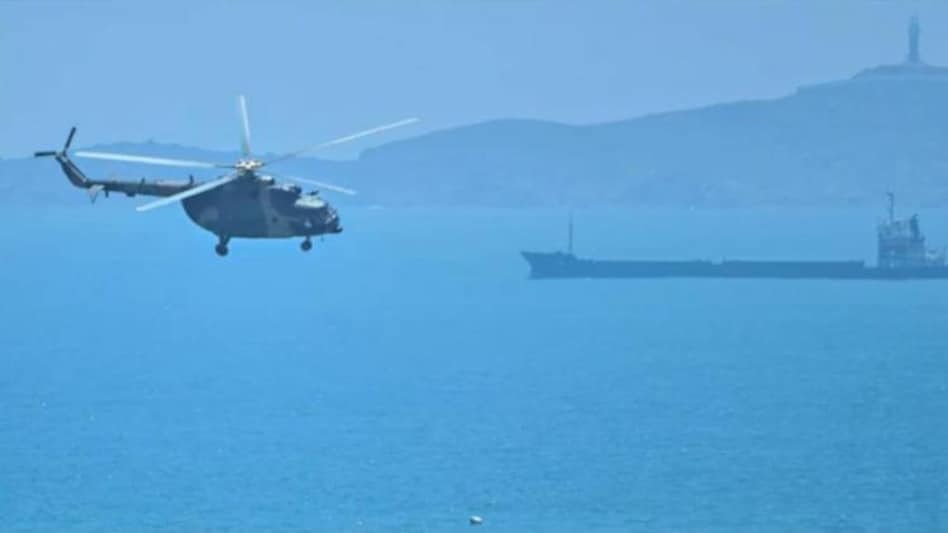 As China's People's Liberation Army (PLA) began its military exercises on the waters and in the airspace surrounding the island of Taiwan, the Chinese government says it conducted "precision missile strikes" in the Taiwan Strait on Thursday as part of military exercises that have raised tensions in the region to their highest level in decades.

China earlier announced that military exercises by its navy, air force and other departments were underway in six zones surrounding Taiwan, which Beijing claims as its own territory to be annexed by force if necessary.

The drills were prompted by a visit to the island by U.S. House Speaker Nancy Pelosi this week and are intended to advertise China's threat to attack the self-governing island republic. Along with its moves to isolate Taiwan diplomatically, China has long threatened military retaliation over moves by the island to solidify its de facto independence with the support of key allies including the U.S.

Reacting to the development, Taiwan officials said that the drills violate United Nations rules, invade Taiwan's territorial space and are a direct challenge to free air and sea navigation. "China is conducting drills on the busiest international waterways and aviation routes, and that is 'irresponsible, illegitimate behaviour'," Reuters quoted Taiwan's ruling Democratic Progressive Party as saying.

The live-fire drills and other exercises around Taiwan will end at 12:00 p.m. (0400 GMT) on Sunday, according to state television.

"Six major areas around the island have been selected for this actual combat exercise and during this period, relevant ships and aircraft should not enter the relevant waters and airspaces," state broadcaster CCTV reported.

Taiwan's defence ministry, on the other hand, said it was closely watching the drills and that the island was prepared for conflict, but would not seek it. "The Ministry of National Defence stresses that it will uphold the principle of preparing for war without seeking war, and with an attitude of not escalating conflict and causing disputes," it said in a statement.