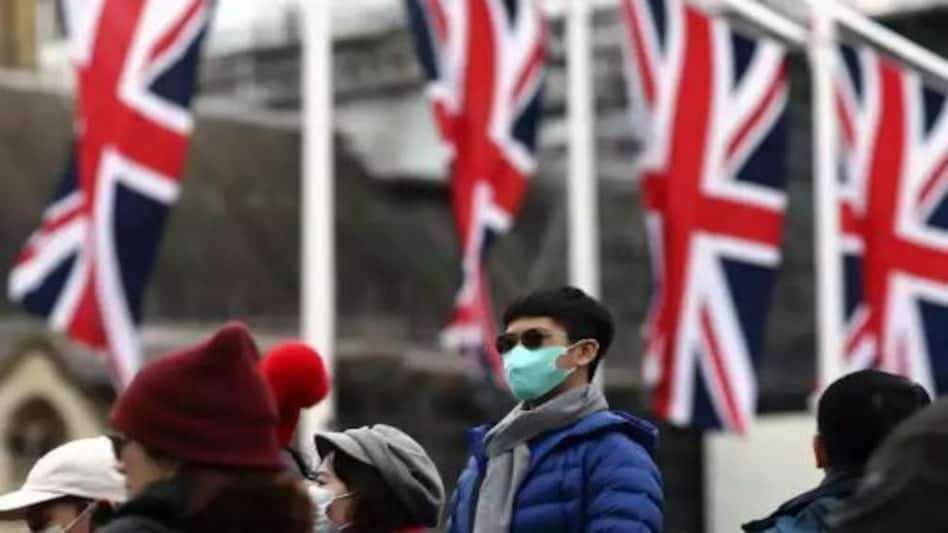 LONDON: As the death toll in the United Kingdom rose by a record daily amount towards 100,000 some hospitals in Britain now look like war zones with healthcare workers struggling to cope with an influx of patients infected with COVID-19.

As hospital admissions soared, the British government's chief scientific adviser, Patrick Vallance, said there was enormous pressure on the National Health Service with doctors and nurses battling to give people sufficient care.

Prime Minister Boris Johnson has been criticised for reacting too slowly to the crisis, failing to supply sufficient protective equipment and for bungling the testing system, although the United Kingdom has been swift to roll out a vaccine.

The British government reported a record rise in deaths on Tuesday with 1,610 people dying within 28 days of a positive coronavirus test. Currently 37,946 people are in hospital with COVID, 3,916 of them on ventilation.

There have been calls for a public inquiry from some doctors and bereaved families into the handling of the crisis, but Johnson has resisted this.

Ministers say that while they have not got everything right, they were making decisions at speed in the worst public health crisis for a century and that they have learned from mistakes and followed scientific advice.