News
International
Donald Trump claims that he won US elections, Biden likely to be sworn in on Jan 20

Donald Trump claims that he won US elections, Biden likely to be sworn in on Jan 20 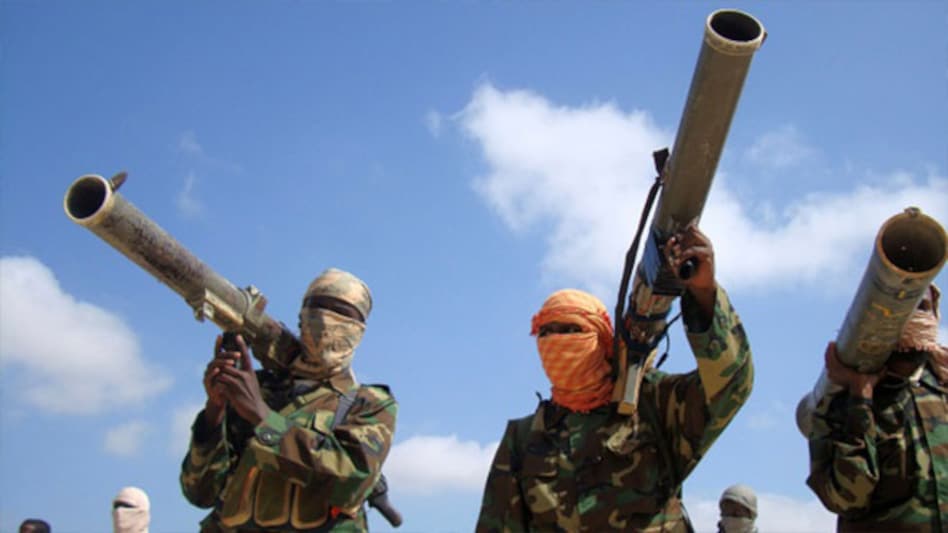 WASHINGTON DC: The 45th President of the United States, Donald Trump on Monday in his Twitter handle claimed that ‘he won the election.

A few hours back, the US President on his Twitter blamed the news media for continuously assuming that Biden will ascend to the post of President. He further went on to call the media ‘FAKE NEWS MEDIA’.

Trump wrote, “Why does the Fake News Media continuously assume that Joe Biden will ascend to the Presidency, not even allowing our side to show, which we are just getting ready to do, how badly shattered and violated our great Constitution has been in the 2020 Election. It was attacked,..”

He further wrote, “….perhaps like never before! From large numbers of Poll Watchers that were thrown out of vote counting rooms in many of our States, to millions of ballots that have been altered by Democrats, only for Democrats, to voting after the Election was over, to using Radical Left. ….owned Dominion Voting Systems, turned down by Texas and many others because it was not good or secure, those responsible for the safeguarding of our Constitution cannot allow the Fake results of the 2020 Mail-In Election to stand. The World is watching!”

Trump on Sunday tweeted that president-elect Joe Biden "won" the 2020 presidential election only because "the election was rigged" — reiterating false claims of widespread voting fraud.

But in a series of tweets Donald Trump repeatedly alleged, without evidence, the 2020 US election was "rigged".

"All of the mechanical 'glitches' that took place on Election Night were really THEM getting caught trying to steal votes," Trump wrote.

The Cybersecurity & Infrastructure Security Agency — a US federal agency that oversees election security — said the "November 3rd election was the most secure in American history" in a statement last week.

"There is no evidence that any voting system deleted or lost votes, changed votes, or was in any way compromised," the statement read.