Earthquake in southwestern Pakistan kills at least 20, injuring over 300 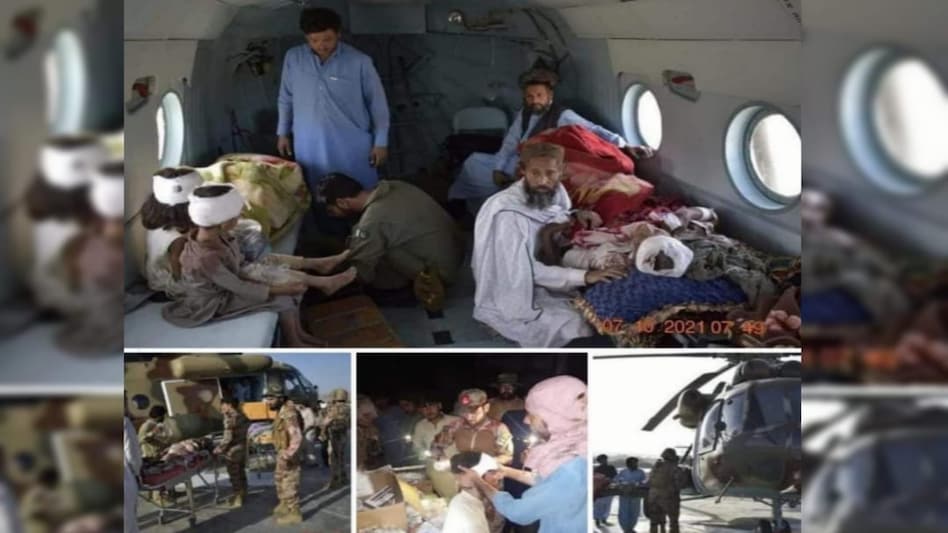 QUETTA: At least 20 people were killed and more than 300 were injured after a 5.9-magnitude earthquake struck southwestern Pakistan in the early hours today, according to CNN news.

According to the US Geological Survey, the quake struck near the remote, mountainous Harnai district of Balochistan province at around 3 a.m. local time (USGS).

As per reports, the disaster management body chief, Naseer Nasar said that the death toll may rise.

The injured have been taken to Harnai District Headquarters Hospital.

According to the Deputy Commissioner of Harnai district Sohail Anwar Hashmi, at least six children were among the deceased.

Taking to Twitter he wrote, "All assistance and evacuations are underway for the

"Blood, Ambulances, emergency assistance, Heli and rest all things are placed.... All departments are Woking on it," he added.

Moreover, people are being evacuated and government departments along with Major support by Army, 12 corps, FC in Aviation and rest being made.

According to reports, the quake knocked out power in several areas, including hospitals.

"We were operating without electricity before daybreak, using torches and mobile flashlights," Zahoor Tarin, a senior official at a government-run hospital in Harnai, told media, as per reports.