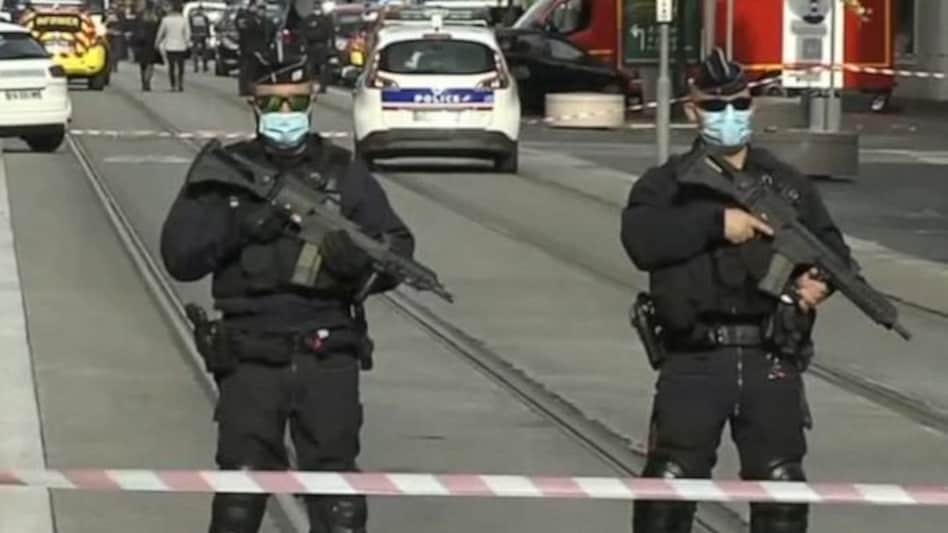 Nice: The Knife attack at the church in the southern French city of Nice claimed three lives and injured many people. Leaders from around the world have offered condolences and expressed their solidarity with the people of France.

British Prime Minister Boris Johnson said that he was "appalled" by the news of the barbaric knife attack at the Notre-Dame Basilica, he further wrote, “I am appalled to hear the news from Nice this morning of a barbaric attack at the Notre-Dame Basilica. Our thoughts are with the victims and their families, and the UK stands steadfastly with France against terror and intolerance.”

Reacting to the incident, Pope Francis said that he is mourning the attack that “sowed death in a place of prayer and consolation”. The head of the Catholic Church said that he is close to the Catholic community of Nice and prayed that the victims, their families, and other French people may “respond to evil with good.

Turkey has also condemned the terror attack in Nice, saying such senseless violence has “nothing to do with Islam or Muslims.”

US President Donald Trump said: “America stands with our oldest ally in this fight.” Australian prime minister Scott Morrison also spoke out in support of France.

The alleged attacker, Brahim Aouissaoui, who entered Europe through Italy and traveled to Paris in early October, was shot by police and arrested inside the church.

Aouissaoui allegedly walked into the basilica just before 8:30am on Thursday carrying three knives and a copy of the Qur’an in a bag. The attack lasted 28 minutes and left two people dead and a third fatally injured.