When the police went inside the house, they found the headless body of a woman in a box. The head was kept in a bag. The corpse’s hands were not there. 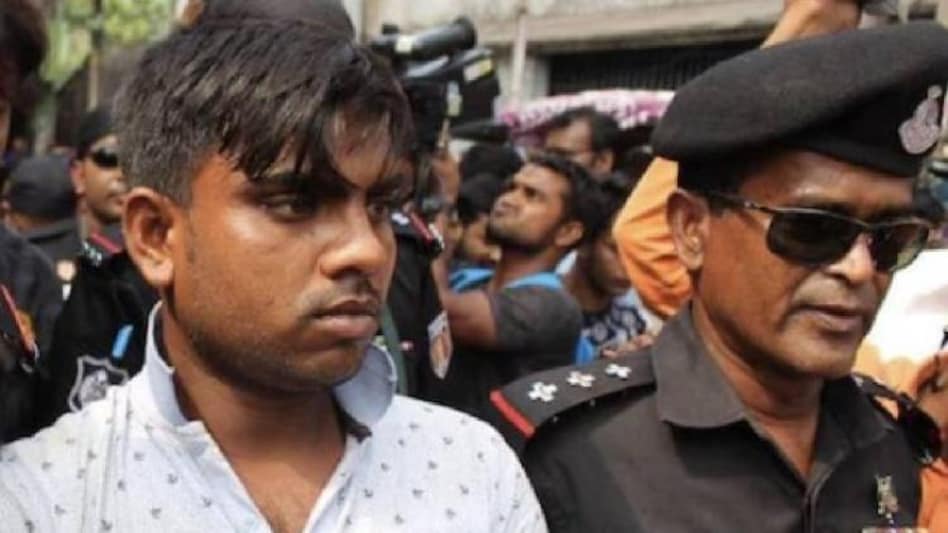 Another shocking story of love jihad similar to Shraddha murder case has come out from Bangladesh.A hindu girl named Kavita Rani was chopped into pieces by her lover Abu Bakr in Bangladesh. Abu Bakr killed Kavita Rani and dismembered her body.

The incident came to light when  the owner of a transport firm where Abu Bakr worked informed the police about his absence and not reporting to work. Abu Bakr’s rented house was locked from outside and his disappearance grew suspicion of foul play.

When the police went inside the house, they found the headless body of a woman in a box. The head was kept in a bag. The corpse’s hands were not there.

On November 7, the Bangladesh Police arrested Abu Bakar along with his live-in partner Sapna. According to a Bangladesh Rapid Action Force official, Abu and Sapna had been living together for the past four years. He had met Kavita five days ago. After this, the two came close to each other. Meanwhile, he killed her and cut her body into pieces.
On November 5, when Sapna was not at home, Abu called Kavita to his rented house. There was an argument between the two and as the argument heated up and intensified Abu strangled Kavita to death. After he killed her, he cut off her head and hands. He then threw the severed hands into the drain. The head was wrapped in a bandage and the body was stuffed in a box and fled.

On November 6, Abu Bakr and his live-in-partner were arrested from the Chaurasta area under the Basan police station area of Ghazipur district. Police handed over the accused to the Sonadanga police station.

Abu Bakr confessed to the crime while in custody. The police have also found the hands of the dead body. It was wrapped in a bag and thrown away.