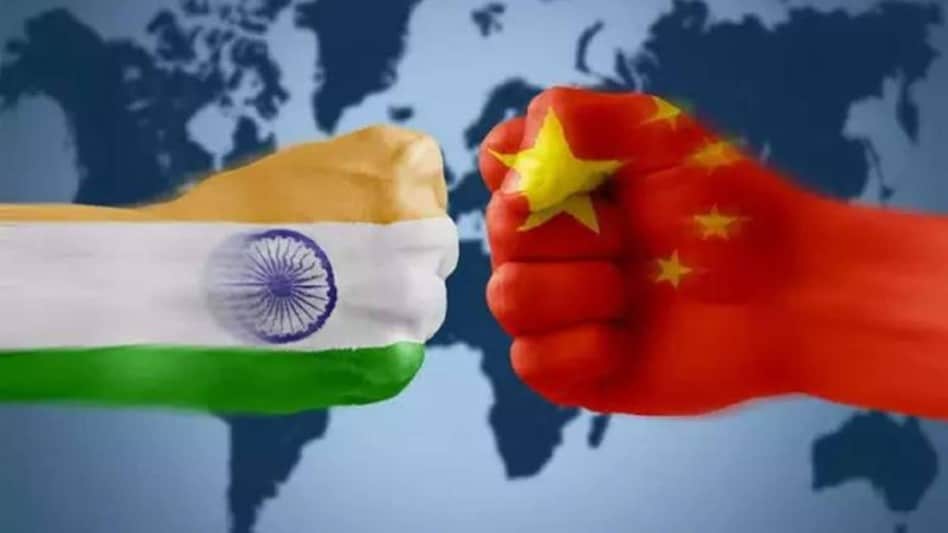 China hosted the first "China-Indian Ocean Region Forum" this week, bringing together 19 countries from the region, including all of India's neighbours, with the exception of India itself, which was the lone absentee from a new Beijing strategic initiative.

Reportedly, India has not been invited.

Earlier this year, during a visit to Sri Lanka, Foreign Minister Wang Yi proposed the establishment of a new forum "on the development of Indian Ocean island countries" in order to "build consensus and synergy, and promote common development." He urged Sri Lanka to "play a significant role" in the initiative.

China "proposed to establish a marine disaster prevention and mitigation cooperation mechanism between China and countries in the Indian Ocean region, and stood ready to provide necessary financial, material, and technical support to countries in need" at CIDCA's Kunming forum, according to a CIDCA statement.

China also "proposed, with Yunnan's support, the establishment of a blue economy think tank network for China and countries in the Indian Ocean region."

According to the statement, the participating countries agreed to work together to "strengthen policy coordination, deepen development cooperation, increase resilience to shocks and disasters, and enhance relevant countries' capacity to obtain economic benefits through sustainable use of marine resources such as fisheries, renewable energy, tourism, and shipping."