The controversial defamation case between Johnny Depp and Amber Heard is the subject of a new film titled "Hot Take: The Depp/Heard Trial." 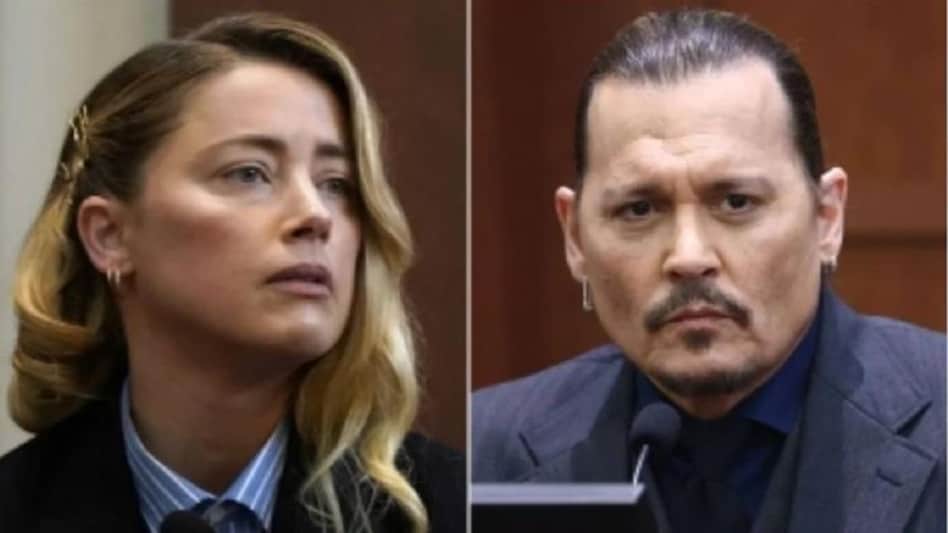 Jonny Depp and Amber Heard's trial turned into a movie

The controversial defamation case between Johnny Depp and Amber Heard is the subject of a new film titled "Hot Take: The Depp/Heard Trial."

The film will premiere exclusively on the free Tubi streaming service on September 30.

Hot Take is a movie that portrays Depp and Heard's tumultuous relationship, both in and out of court. The Hot Take comes from Fox Entertainment’s MarVista Entertainment.

The film was written by Guy Nicolucci and directed by Sara Lohman.

Jonny and Amber met on the sets of The Rum Diary in 2009, and soon after began dating. Both got married in 2015 on Depp's private island in the Bahamas after being engaged in 2014.

Later in 2016, Heard filed for divorce, alleging that Depp had physically abused her throughout their marriage while under the influence of drugs.

Depp denied the accusations and stated that Heard was "attempting to secure a premature financial resolution by alleging abuse."

Their divorce was finalised in 2017. Johnny Depp later sued Amber Heard for defamation because of an op-ed she wrote in the Washington Post in 2018.