NASA Planning to Send the 'First Woman' to the Moon 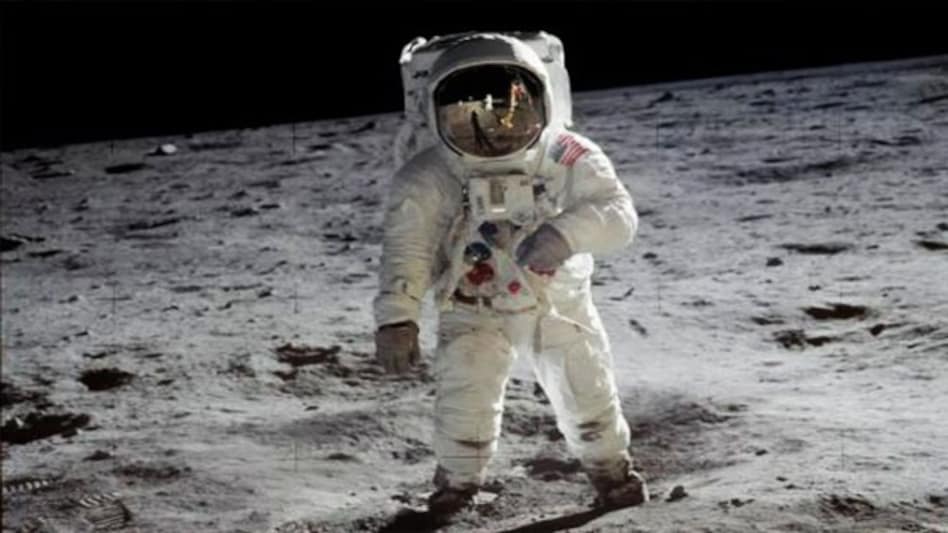 After completion of 50 years of the first Moon landing, NASA is now planning its next giant leap with the ambitious Artemis programme that could see the "first woman and the next man" walk on the moon.

The US space agency is planning to launch the programme by 2024.

'Artemis' is named after the twin sister of 'Apollo' who is also the Goddess of the Moon and the hunt.

As per reports, the US space agency said the mission "encompasses all of our efforts to return humans to the Moon -- which will prepare us and thrust us on to Mars."

In an official statement of the NASA, it stated, “Through the Artemis programme, we will see the first woman and the next man walk on the surface of the Moon. As the ‘torch bringer’, literally and figuratively, Artemis will light our way to Mars.”

Through this mission, NASA is planning to explore regions of the Moon never visited before.

“We go now to the Moon, not as a destination, but as a proving ground for all the technology, science, and human exploration efforts that will be critical for missions to Mars,” added in the statement.

It further added, “On the lunar surface, we will pursue water, ice, and other natural resources that will further enable deep space travel. From the Moon, humanity will take the next giant leap to Mars.”