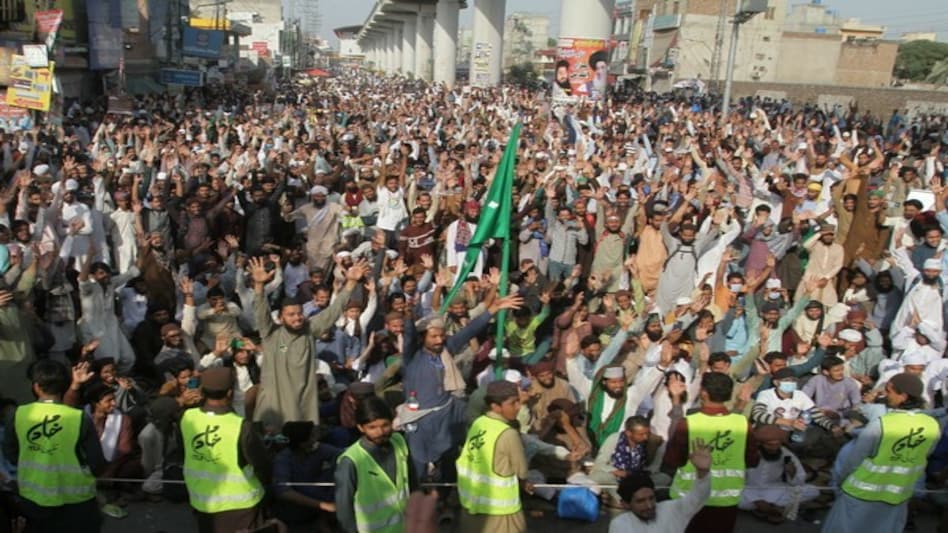 LAHORE: In the wake of violent protests of the banned Tehreek-e-Labbaik Pakistan (TLP), the Punjab government has transferred 30 officers in a clean sweep of Lahore police commanders.

There were rumours about another major reshuffle in the Punjab Police over very poor management of violent protests and long march by the TLP and the Punjab chief minister interviewed three officers for the slot of CCPO on Wednesday.

Senior officers of Lahore, Gujranwala and Sheikhupura Police were under criticism after the TLP long march and riots which led to the martyrdom of 3 cops and injuries to over 70 officials.

The Punjab CM and the Law minister held several meetings with the IGP and finalized the names of officers for immediate removal.