Former Prime Minister of Pakistan Imran Khan will be detained on August 25 as soon as his three-day protective bail expires, according to Rana Sanaullah, Pakistan's interior minister. 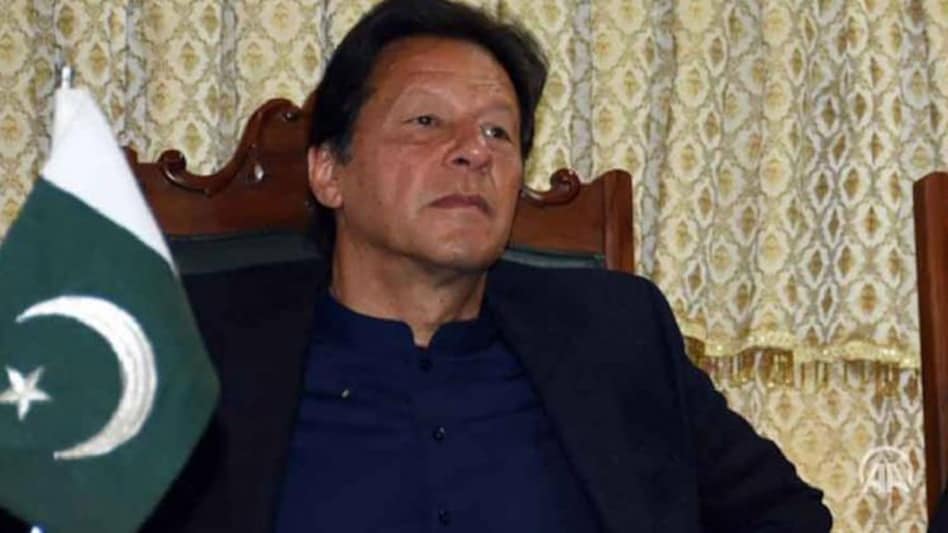 Former Prime Minister of Pakistan Imran Khan will be detained on August 25 as soon as his three-day protective bail expires, according to Rana Sanaullah, Pakistan's interior minister.

The Islamabad High Court on Monday granted pre-arrest bail to Imran Khan, who was charged with offenses under the Anti-Terror Act. Additionally, it advised him to go before a pertinent anti-terrorism court at that time.

According to reports, the interior ministry wrote to the office of Prime Minister Shehbaz Sharif to request authorization to detain Khan in the terrorism investigation against him.

The Pakistan Tehreek-e-Insaf (PTI) party head would be detained on the day his bail expires, according to interior minister Rana Sanaullah.

Imran Khan was charged under Section 7 of the Anti-Terrorism Act (punishment for acts of terrorism), in response to the remarks he made at a rally in Islamabad on Saturday, August 20, in which he threatened to sue police officers and a female judge.

According to the FIR against Khan, he "terrorized and threatened top police officials and a respected female additional sessions judge" during his speech in an effort to prevent them from carrying out their duties and dissuade them from taking any action against anyone associated with his PTI party.

At an earlier press conference, Rana Sanaullah stated that the government was seeking legal advice before filing any charges against Khan. He claimed that the PTI leader's remarks carried on a recent pattern of attacking the military and other institutions.

Earlier, Rana Sanaullah said at a press conference that the government was holding legal consultations before launching any case against Khan. He alleged that the PTI chief’s speech was a continuation of a trend to target the army and other institutions.

Meanwhile, trouble mounted for the embattled PTI leader, as the Islamabad High Court initiated contempt proceedings against him for allegedly issuing threats to a woman sessions court judge.

The contempt case will be heard by the supreme court, and the first session is scheduled to begin on Tuesday. Khan, who is also dealing with a terror investigation, received a notice.

The judiciary was subsequently issued a warning against having a "biased" viewpoint towards his party, and he urged it to prepare for the repercussions.

The PTI chairman also warned additional district and sessions judge Zeba Chaudhry, who had approved two-day physical remand of his aide Shahbaz Gill at the request of Islamabad Police, that she would also face dire consequences.