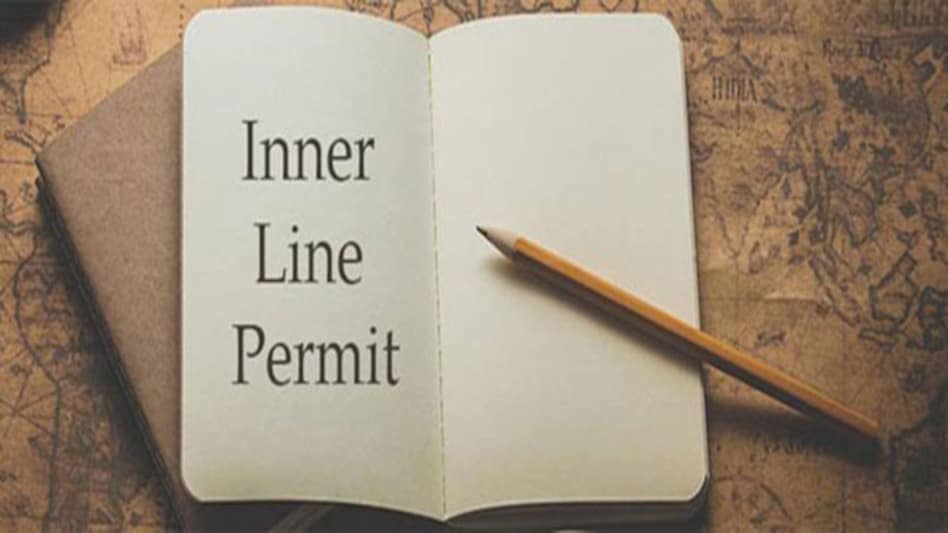 NEW DELHI: Indian Premier League (IPL), the biggest T20 cricket tournament in the world resumed its second leg in UAE this Sunday. With IPL fans around the globe glued to their television to enjoy the cricketing drama, there is one country whose IPL fans will have to miss this season of IPL.

The Islamic Emirate of Afghanistan also known as the Taliban who took over Afghanistan last month has banned the telecast of the IPL for possible ‘anti-Islamic content.

Top Afghanistan Cricketers like Rashid Khan, Mohammed Nabi and Mujeeb ur Rahman are taking part in this year’s IPL.

Taking to tweeter former media manager of Afghanistan Cricket Board and journalist, M.ibrahim Momand wrote “Afghanistan national will not broadcast the @IPL as usual as it was reportedly banned to live the matches resumed tonight due to possible anti-Islam contents, girls dancing & the attendance of barred hair women in the by the Islamic Emirates of the Taliban.”

Taliban has banned most forms of entertainment including many sports and women are completely banned from playing any sports.

Bashir Ahmad Rustamzai, Afghanistan’s new director-general for sports, had last week declined to answer as to whether women will be allowed to play sports — deferring it for top-level Taliban leaders to decide. The takeover has called into question the future of Afghanistan’s participation in Test matches, as under International Cricket Council regulations, nations must also have an active women’s team.

Earlier, Australia’s cricket chiefs threatened to cancel a historic maiden Test between the two countries — set to take place in November — after a senior Taliban official went on television to say it was ‘not necessary for women to play.