The World Health Organization on Saturday declared the Monkeypox outbreak a global health emergency,  which has affected nearly 16,000 people across 72 countries. 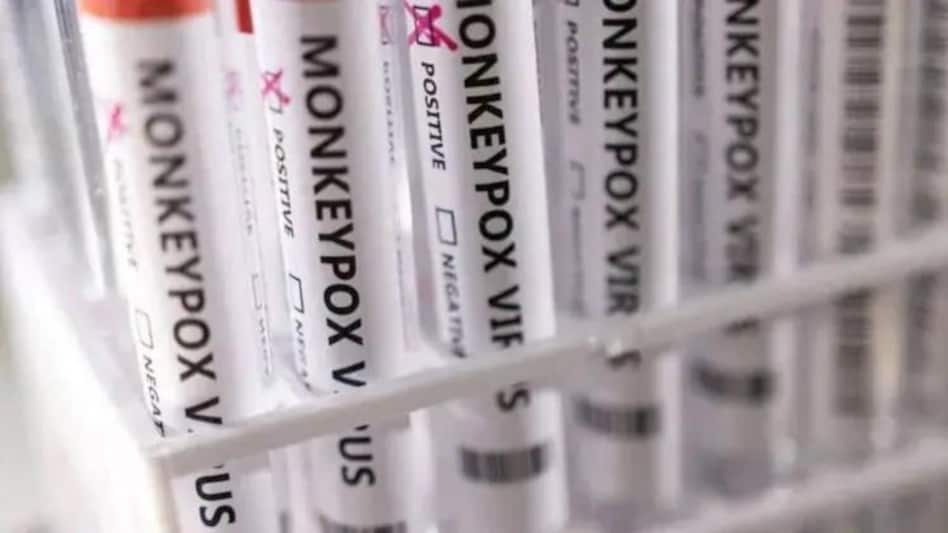 The World Health Organization on Saturday declared the Monkeypox outbreak a global health emergency,  which has affected nearly 16,000 people across 72 countries.

"I have decided that the global Monkeypox outbreak represents a public health emergency of international concern," WHO Chief Tedros Adhanom Ghebreyesus said at a press conference on Saturday.

In order to keep track of reports of Monkeypox, the WHO chief made a set of recommendations for four categories of countries.

Second, those with recently imported case of Monkey pox and are experiencing human to human transmission.

This includes recommendations to implement a coordinated response to stop transmission and protect vulnerable groups to engage and protect affected communities. To intensify surveillance and public health  measures to  strengthen clinical management and infection prevention  and control in hospitals and clinics to accelerates research into the use of vaccines, therapeutics and other tools  and recommendations on international travel.

The third group of countries are those with transmission of Monkeypox between animals and humans. The fourth are those countries with manufacturing capacity for diagnostics and therapeutics

The WHO chief said a committee of experts who met on Thursday was unable to reach a consensus, so it fell on him to decide whether to trigger the highest alert possible.

According to a tally by the US Centers for Disease Control and Prevention (CDC) published on 20 July, Monkeypox has affected over 15,800 people in 72 countries

Since early May, there has been an increase in Monkeypox cases outside of the West and Central African states where the disease has long been endemic.

Meanwhile, India reported its fourth case of Monkeypox that had been confirmed. On July 24, 2022, Delhi confirmed its first case of the Monkeypox.

Kerala has announced the first three confirmed cases of Monkeypox in India.

On July 14, the first case of Monkeypox in India was also recorded in Kerala's Kannur district.