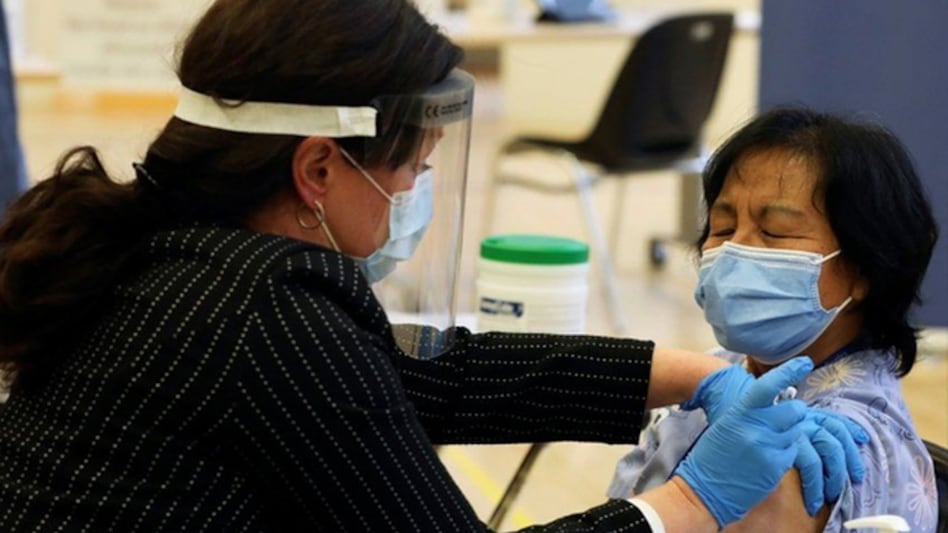 WUHAN: The municipal government on Monday informed that the Chinese city Wuhan has started the emergency use of COVID-19 vaccine candidates on certain key groups of people.

According to reports, the vaccination which is available at 48 designated clinics in 15 districts, began on December 24.

He Zhenyu, deputy director of the centre for disease control and prevention in Wuhan, capital of Hubei province, on Monday said the vaccination targets age groups of people aged between 18 and 59 and those receiving the vaccine are required to take two shots with an interval of four weeks.

From October 1 to December 27, Wuhan reported a total of 43 cases of imported Covid-19 infections -- 10 confirmed cases and 33 asymptomatic ones.

All but four asymptomatic carriers have been discharged from hospitals, said Peng Houpeng, deputy director of the municipal health commission.

Meanwhile, A Chinese court sentenced a citizen journalist who reported from Wuhan, the city in which the pandemic is believed to have started, to four years in jail, her lawyer has confirmed.

Zhang Zhan, 37, was one of several citizen journalists whose firsthand accounts from when the virus first emerged nearly a year ago painted a more dire picture of the early outbreak than the government's official narrative.

Zhang, a former lawyer, arrived in Wuhan in early February from her home in Shanghai to document in a series of online posts how the city was holding up against the new, deadly virus. Some of her posts were critical of the Chinese government's response.

Zhang was detained in May and accused of spreading false information, giving interviews to foreign media, disrupting social order and attacking the government.