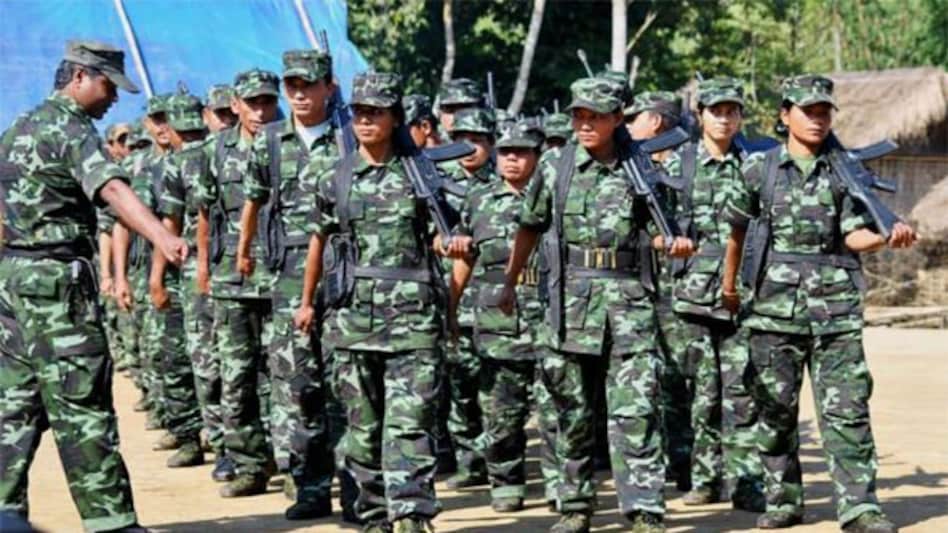 There is widespread panic among the surrendered insurgents in Manipur as the Chief Minister N Biren Singh has allegedly failed to fulfil his assurances to them.

The surrendered rebels who are residing in the rehabilitation centres, have given July 25 as a deadline and threatened to launch a 'fast unto death' agitation from July 26.

Abdul Latif, spokesperson of the All Manipur Hills and Valley Individual Surrender Welfare Association (AMHVISWA) talking to newspersons at the Manipur Press Club here on Friday, said that the assurance of the State Government to fulfil certain terms and conditions for each and every surrendered militants have not been fulfilled properly.

He stated that, according to the terms, the State Government had promised to provide monthly payment, deposit 5 lakh in the bank as fixed deposit, and a suitable job to all the surrendered militants.

However, it has been claimed that only 84 surrenderees are getting benefits, and that also on irregular basis. Appealing the State Government to render the benefits to other surrenderees and to reimburse the amount for the arms which was surrendered to the Govt and to fulfil its promises said that surrenderees are facing immense grievances when it comes to maintaining their family, educating their children etc.

Chief Minister N Biren Singh informed the state assembly on December 21 last that the State Government is considering the possible absorption of surrendered UGs as armed and unarmed personnel in both police and IRB.

The State Government is also open to properly training and selecting dedicated individuals, after proper interview, as armed personnel in the State police or IRB, the CM added.

The surrender-cum-rehabilitation policy for the Northeast was implemented in 1998 to wean misguided youth and hardcore militants away from the fold of militancy.

A surrendered militant in the Northeast gets an immediate grant of Rs 4 lakh each and a monthly stipend of Rs 6,000, besides other benefits.