A compensation of Rs 10lakh to be provided to the family of the villager who was allegedly shot dead by an Assam Rifles officer on Friday in Manipur. 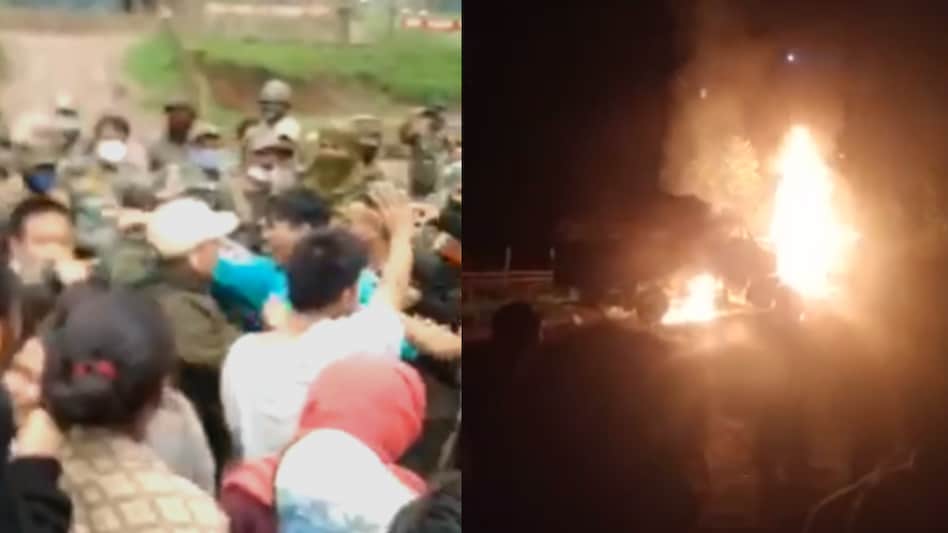 IMPHAL: A compensation of Rs 10lakh to be provided to the family of the villager who was allegedly shot dead by an Assam Rifles officer on Friday in Manipur.

An agreement has been signed among three civil society groups, officials of Assam Rifles, and the police.

Reportedly, the accused have been taken into custody for a brief period.

The agreement suggested that the Assam Rifles company at the Banglabung outpost near the village would be removed or replaced soon once it gets approved by the Army headquarters in New Delhi. Reports further suggested that a fully functional armed police station would be set up in the area.

“An investigation into the June 4 incident has been initiated according to the agreement,” the police officer said.

“It is is his personal testimony that he was shot at by Major Alok. The police are here. Why are they afraid to arrest such a person?” asked Kipgen.

Reportedly, one Major Post Commander of 44 AR E Coy, Gelnel village (Banglabung) outpost, and three others in civil dress in a civil vehicle carried out an operation at Chalwa village with service weapon on Friday night at around 9 pm and victim Mangboilal Lhouvum was allegedly brought onto the roadside and fired upon.

The victim was rushed to the primary health center in Waichong village in critical condition. The doctor referred him to District Hospital Kangpokpi for better medical treatment but the victim succumbed to his injuries before reaching Kangpokpi near Chawangkining.