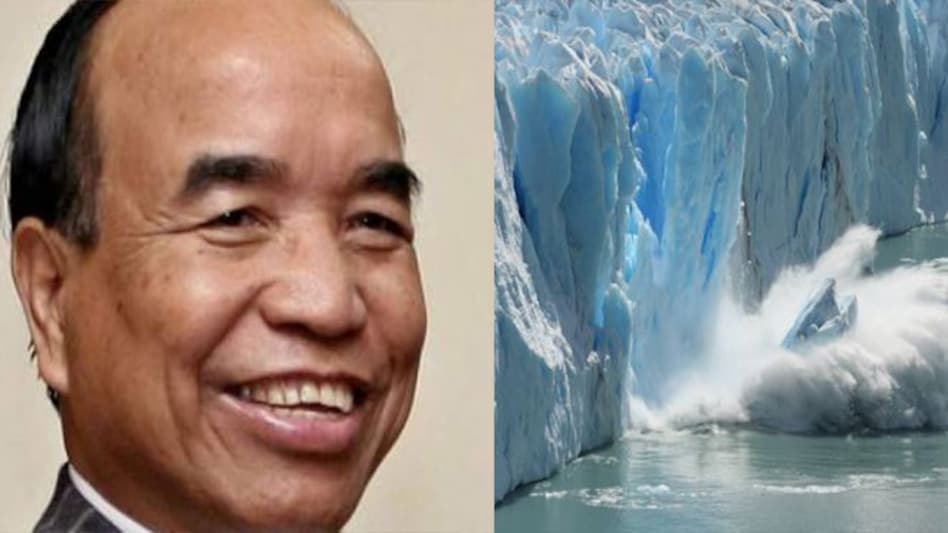 IMPHAL: The Centre and the Manipur government have extended the tripartite Suspension of Operation (SoO) agreement with the two umbrella groups of Kuki militants -- United People’s Front (UPF) and Kuki National Organisation (KNO) -- for another six months.

The agreement, which was set to expire on February 29, 2020, was extended till August 31, 2020, during a joint meeting of the representatives of the three parties held in New Delhi on Friday. The ground rules laid down in the agreement shall remain unchanged, the agreement states.

The Kuki militants began their armed rebellion demanding a separate state for the community scattered in different parts of the Northeastern states and parts of Myanmar.

Later, the umbrella groups stepped down from their earlier demand and pitched for “Territorial Council”. They submitted the outline of the TC during their sixth round of political talks on January 10, 2018. The seventh round of talks was held in June 2019.

The KNO and UPF signed the tripartite SoO agreement with the Government of India and Manipur on August 22, 2008. Since then, the government has been extending the agreement after it expired.

The meeting also reportedly discussed key issues, particularly violation of ground rules by the militant cadres and delay in payment of stipends to them.

As a part of the rehabilitation package, the government is paying a monthly stipend of six thousand rupees each to the cadres of the two umbrella groups.