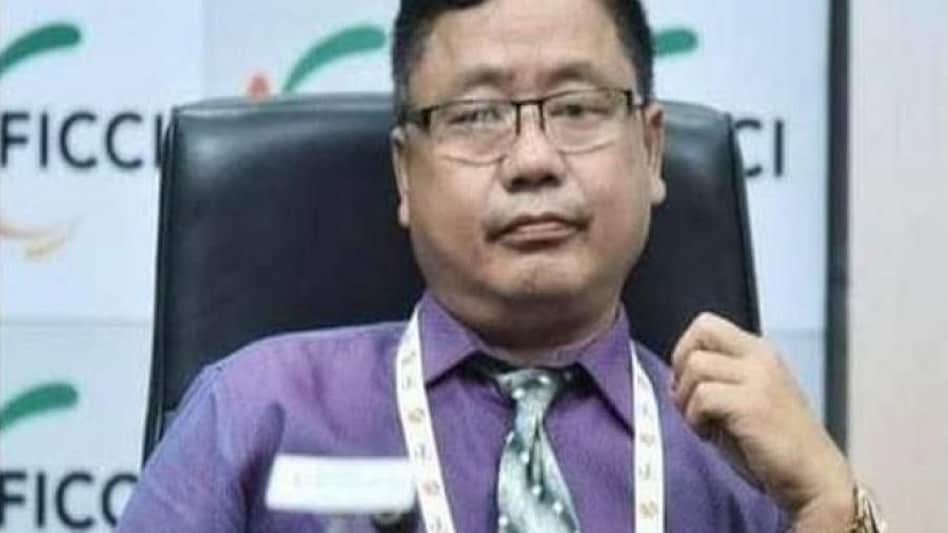 Two suspects have been nabbed by the state police in relation to the same case.

Abonmai was abducted by suspected NSCN (IM) militants from the venue of a government programme in Tamenglong on September 22 and found dead on the same day by the evening 30 km away from Tamenglong HQ.

The case was transferred to Tamenglong Police Station on the same day (September 22) as the place of occurrence was under the jurisdiction of Tamenglong police station, the MHA maintained that Section 302 and 307 of the Indian Penal Code have been added in the case as Athuan Abonmai was found dead near Pallong village under Tamei Subdivision.

the Joint Action Committee Against the brutal murder of Athuan Abonmai has rescheduled its 24 hours Statewide total shutdown which was deferred earlier to begin from midnight of October 3 till October 4.