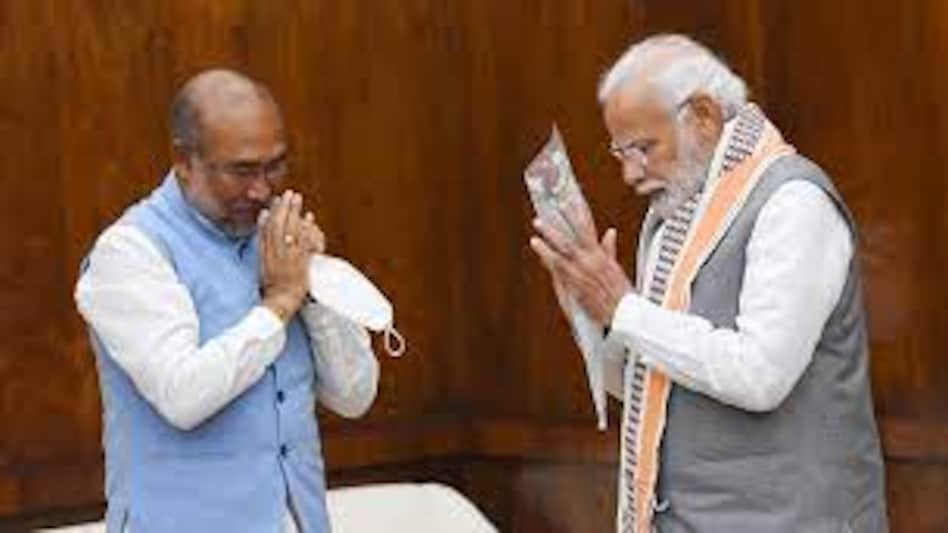 PM Modi said, “Met N Biren Singh and praised him on BJP’s stupendous victory in the recently concluded Assembly Polls. Our Party is committed to working indeed harder to satisfy the yearnings of the individuals of Manipur."

"The trio of top Manipur BJP leaders" are in New Delhi to discuss arrangement of the new government within the state with the saffron party’s central leadership.

A key choice on the following chief minister of Manipur is additionally likely to be taken amid the course of a arrangement of meetings lined up.

With a win of 32 seats within the state assembly elections, the BJP is all set to create the second successive government in Manipur.