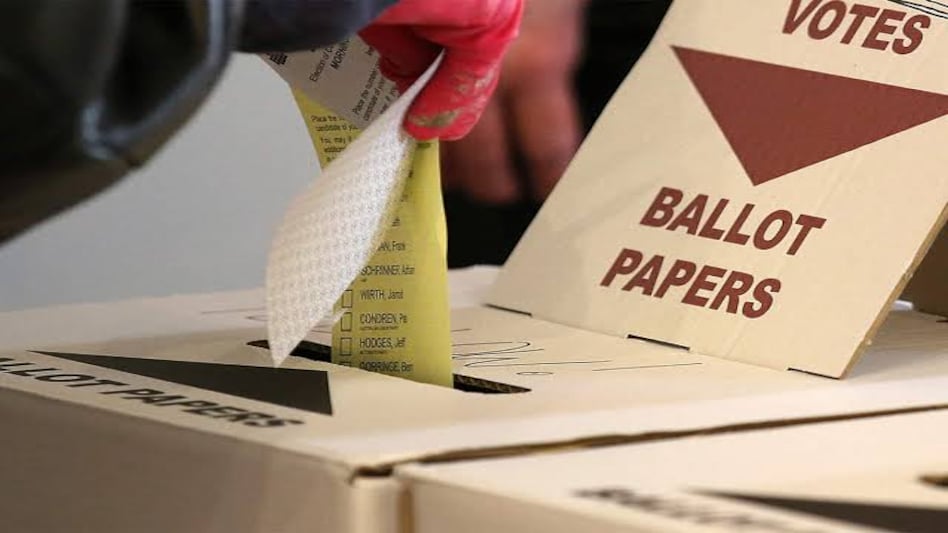 IMPHAL: The Election Commission (EC) on Friday notified that members of Manipur militant groups that signed ceasefire agreements with the government, whose names are listed in the electoral rolls and who are currently residing at various designated camps are entitled to vote by postal ballot.

Over 20 Kuki militant groups operating in the state under two conglomerate groups — United People’s Front (UPF) and Kuki National Organisation (KNO) — had signed a tripartite Suspension of Operation (SoO), a ceasefire pact with the state and central governments in 2008.

The decision was taken in exercise of powers conferred by clause (c) of Section 60 of the Representation of the People Act, 1951 and in consultation with the central government, said a statement issued by the office of Manipur chief electoral officer.