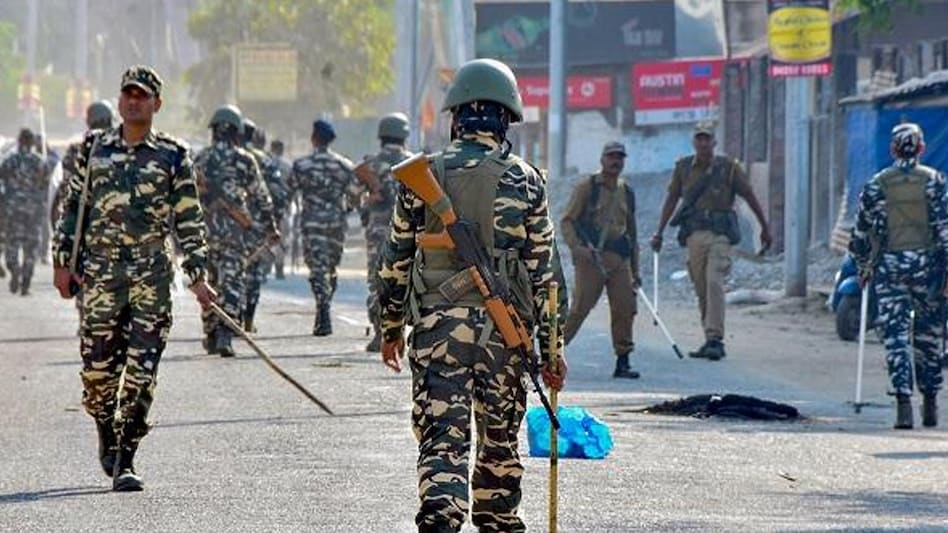 The Manipur government has asked the Union Home Ministry to temporarily stop transfer and posting of Central Armed Police Force (CAPF) personnel to the state in view of surge in COVID-19 cases in the force. The total number of COVID-19 positive case in Manipur has risen to 5,444 which includes 800 CAPF personnel.

Manipur chief minister N Biren Singh while convening a meeting with top ranking officials of the CAPF said to review measures to stop the spread of the infection among the forces. He said that an SOP will be is issued for inter-state and intra-state movement of vehicles and persons soon.

Singh added that the state government has issued an order that all asymptomatic patients can go for home isolation under the supervision of doctors. He further said the government has given Rapid Antigen Testing kits to hospitals, including private hospitals, so they can conduct Covid-19 tests before admitting patients. PPE kits are also been provided to all private hospitals.