Speak Now Listening...
Didn't get that. Please Try Again
News
Manipur
Manipur Congress urges to be included in a drug case as a third party 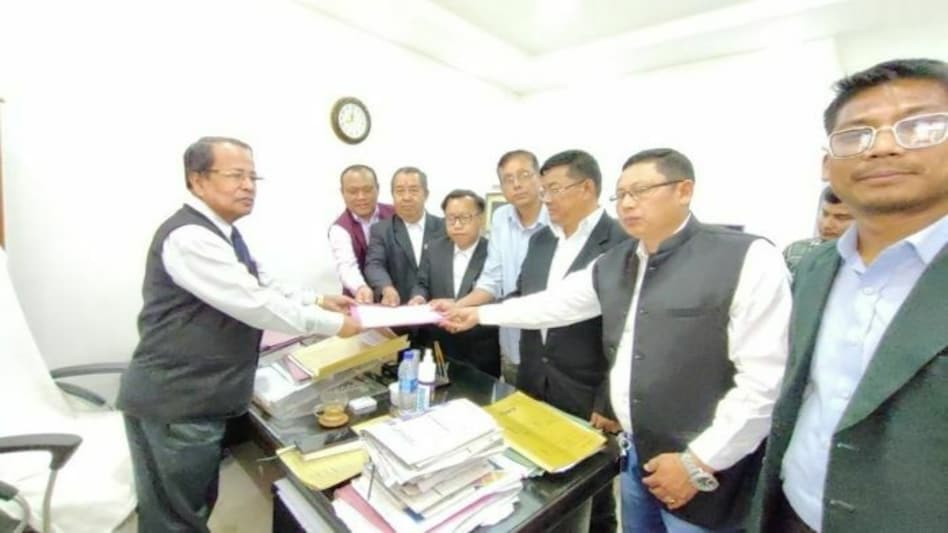 IMPHAL: The Manipur Pradesh Congress Committee (MPCC) sought to be included as a third party, in a Manipur Human Rights Commission (MHRC) registered suo motu matter related to a drug case, on Monday.

Chairman of the State Legal Department of the MPCC, N Jayantakumar Singh, petitioned the MHRC to be impleaded as a participant in the case on behalf of the MPCC.

Based on news reports, where Bharatiya Janata Party MLA L Rameshwor had alleged that state ministers/MLAs and police officers seemed to have a link with drug lords, the MHRC had taken a suo motu case.

The case had been undertaken by the state special secretary and director general of Police to probe into the allegations as directed by the MHRC. The commission is bound to submit a report by May 5.

Manipur CM dedicates Olympian Park to people of the state, calls it privilege for sportspersons