Districts like Tengnoupal, Churachandpur, Imphal West, and Imphal East have reported the most cases of this vector-borne disease. 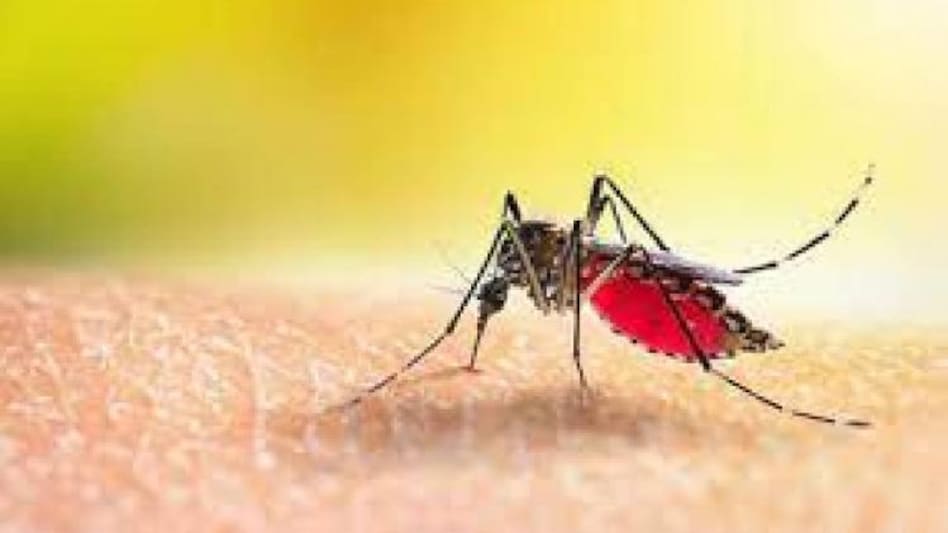 With the emergence of three new dengue cases in the state, the Manipur government has issued an alert over the alarming spike in dengue cases this year.

It is worth mentioning that earlier the highest number of cases was recorded at 359 in the state in 2019 but with the addition of three new cases, the figure this year has gone to 358 to date in the state.

Following the development, it is expected that the cases will witness a jump till the year comes to an end

Speaking over the same, Manipur Health Minister, Dr. Sapam Ranjan stated that the state has witnessed a spike in dengue cases due to public negligence.

As per the minister, three new people including a child have succumbed to illness while there are 8 active cases.

Reportedly, districts like Tengnoupal, Churachandpur, Imphal West, and Imphal East have reported the most cases of this vector-borne disease.

''The government is taking up necessary measures like fogging, early detection, and awareness programmes,'' Ranjan added.

The Health Minister also appealed to the people to follow the guidelines to prevent the spread of dengue.