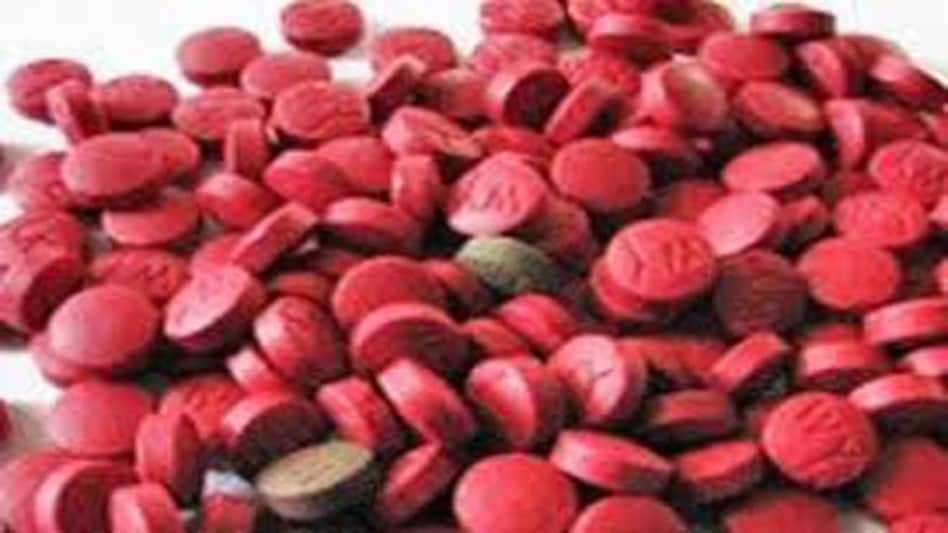 In one of the biggest seizures, security forces in Manipur, manning Imphal-Moreh section of NH-102 seized illegal drugs worth around Rs 16 crores. The Assam Rifles personnel detected the contraband (World is Yours) tablets from a bus at its check post at Khudengthabi. The recovered drug, around 3,20,000 of WY tablets cost around Rs 16 crores in the international market. The drug was found concealed in a specially modified compartment below the drivers seat. The driver and the seized items were handed over to Directorate of Revenue Intelligence (DRI).