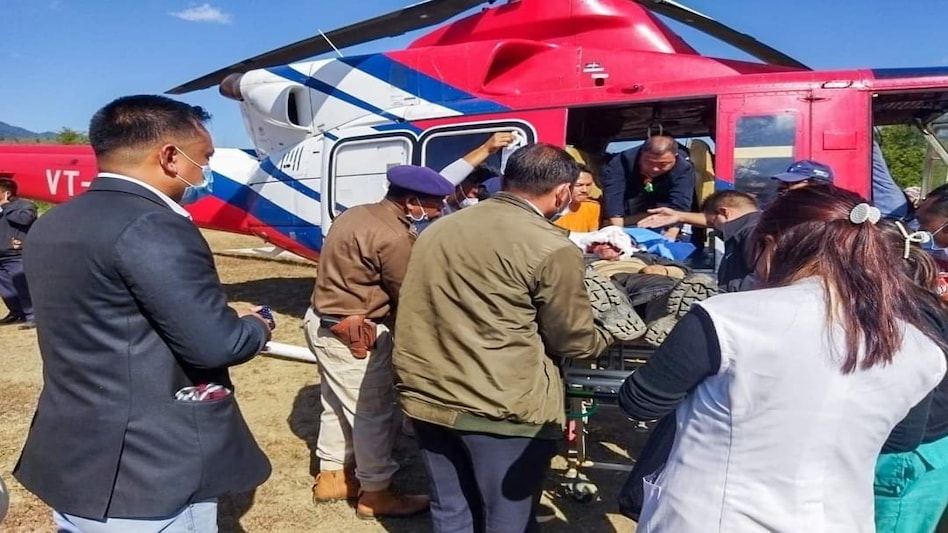 Imphal: Five security personnel were injured when an escort vehicle of BJP Manipur Pradesh President A Sharda Devi met with an accident in Noney district on Tuesday.

The incident took place at Joujantek village on Bishnupur-Khoupum road.

According to the reports, the security personnel of the escort vehicle injured after it collided with an ambulance.