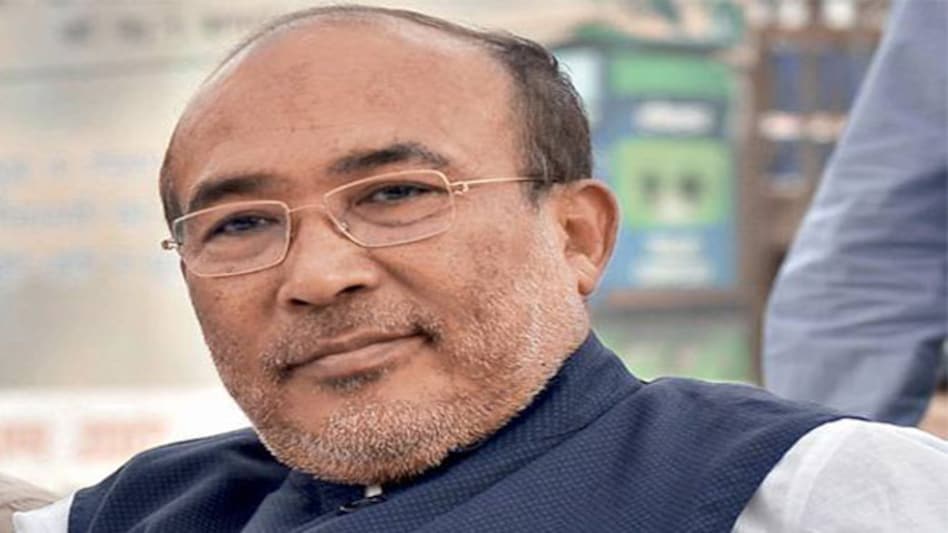 Manipur Chief Minister N Biren Singh on Monday met Thoudam Jibal Singh from Manipur, who was acquitted by a Sessions court in a rape and murder case of a Junior Research Fellow from RIMS and assured him of a job.

"He will be given a government job. I got to know that in spite of being innocent he was jailed for eight years and his house was burnt down by a mob," Biren said after meeting the man.

Manipur CM assured Thoudam of justice and to construct a new house for him and his family, along with providing him a government job at the Forest Department.

Thoudam was acquitted by the Sessions Court since the prosecution failed to provide substantive proof against him in the 2013 Seityabhama Devi rape and murder case.

The case had been going on since April 2013. The state government constituted a Special Investigation Team headed by an additional SP and that same very SIT submitted a charge sheet against the accused on August 23, 2013. The other two accused were convicted by the Sessions Court.