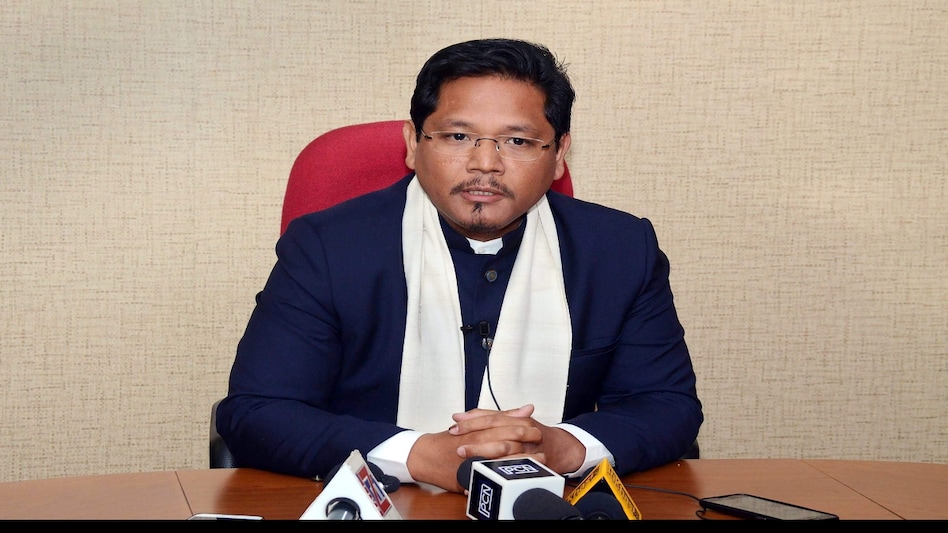 Manipur is among the five states slated to go to the polls next month.

Earlier on Sunday, Chief Minister N Biren Singh claimed that the Bharatiya Janata Party would form the government in Manipur with more than a two-third majority and added that the central leadership of BJP will take the call on the party's chief minister's face for the state Assembly elections.

Polling in Manipur will be held in two phases on February 27 and March 3 and the votes will be counted on March 10.