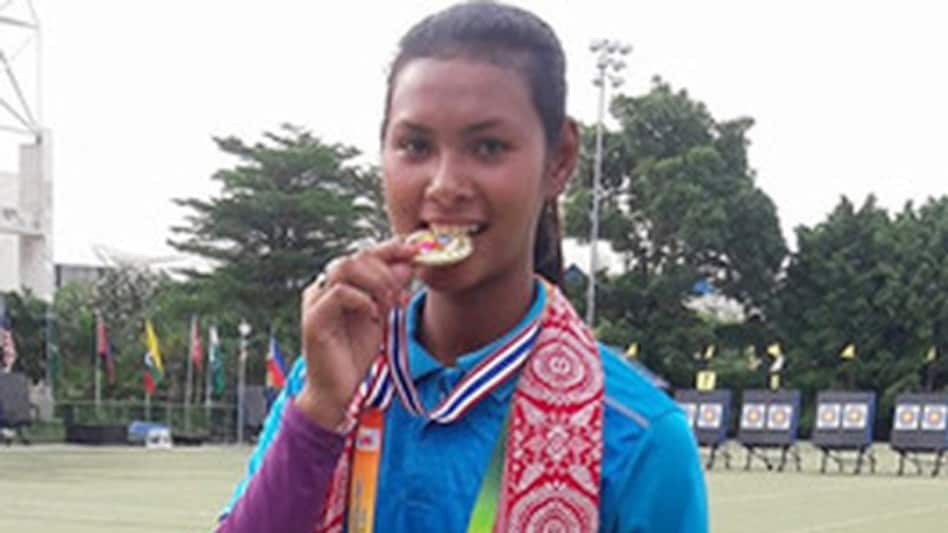 In a search operation led by a team of Mayang Imphal Police and CDO-IW  alongwith OC Mayang Imphal PS, Ksh. Shivakanta, IPS(P)  under the supervision of SP Imphal West Themthing Ngashangva arrested a person namely Sahidur Rahaman (23) s/o Md Siraj Ahamed of Phoubakchao Heibong Yangbi in connection with a case registered at MIPS. He was charged under sections 354C/506 IPC and 67 IT Act.

According to the reports the accused person had transmitted nude pictures of a woman captured by him stealthily through WhatsApp to other person. On receiving a complaint report to Mayang Imphal PS on 7th June, the police team of MIPS conducted an operation and arrested the accused person from Phoubakchao on the same day. He has been remanded into police custody till 15th June. Further investigation is going on.