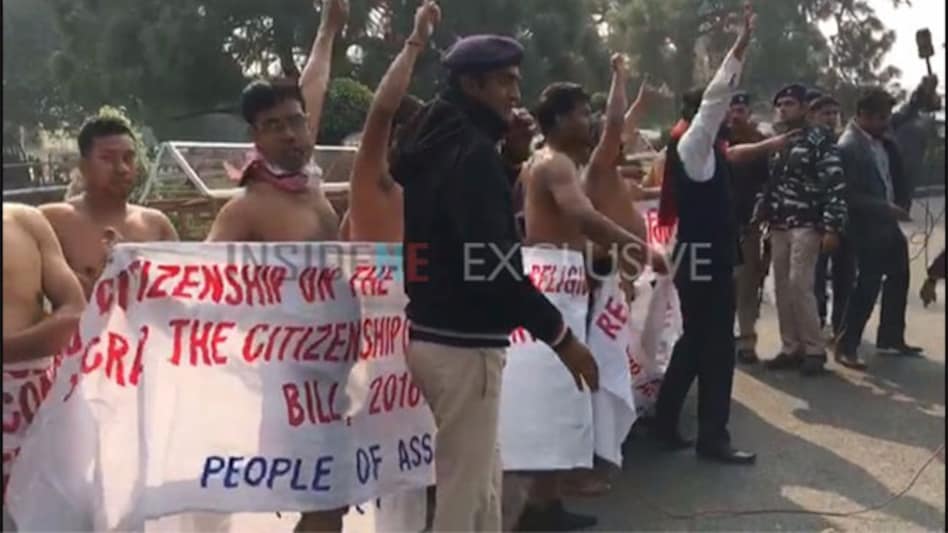 The BJP’s Manipur unit will be bolstered by the latest development that has occurred in the ‘land of jewels’ before the ensuing Lok Sabha elections. In a boost to the saffron unit, Manipur-based publisher and intellectual Nishikant Singh on Friday joined the BJP in New Delhi in the presence of Union Finance Minister Arun Jaitley.

Singh is the publisher of the popular Sangai group of newspapers. Union Minister Jaitley, speaking during the occasion, stated that Singh joining the party is a reflection of the people of the North-East reposing their faith in the BJP party during the last few years.

Manipur’s two parliamentary seats, Inner Manipur and Outer Manipur, will go to polls in two phases on April 11 and April 18.