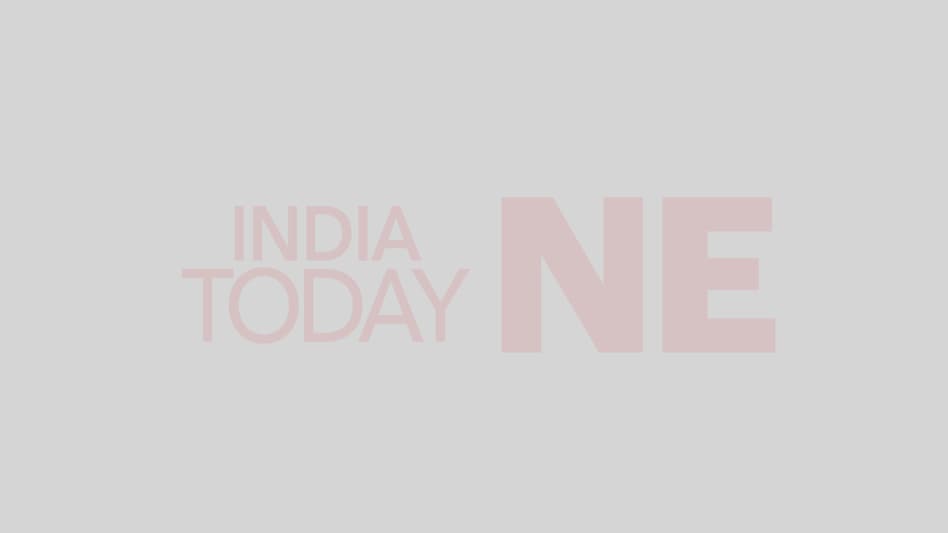 Following the declaration to restart the protest at the Manipur University (MU) by several organisations, the chancellor of the university has extended the leave of the vice chancellor until the inquiry report of the complete issue is submitted.

A press statement signed by the registrar of the MU stated that an inquiry was ordered on the whole issue and during the period of inquiry until follow up action taken on the inquiry report by the competent author, preferably within a period of 15 days, the VC AP Pandey will be on leave.

But since, the report is yet to be filed, the statement added that in continuation of the earlier Office order, the leave of AP Pandey has been extended until completion of the inquiry proceedings against him and ‘untill necessary follow up action is taken on the inquiry report by the competent authority.

“…The VC, in exercise of the powers conferred under Statute 3(4) of the Manipur University Act, 2005 for exercising power to maintain discipline, hereby bans both MUTA and MUSA with immediate effect, and also from holding any meeting or otherwise. Accordingly the university, henceforth, prohibits activity of these bodies in the university,” Pandey said in an “office order” dated September 1, 2018.

He warned that any employee of the university found indulging in the activities of MUTA and MUSA would invite disciplinary action as per service conduct rules.

“…It has become inevitable to curb the activities of both MUTA and MUSA to bring the university campus to order and maintain discipline,” he added. It may be mentioned the two organisations had lent their support in the recent agitation spearheaded by Manipur University Students’ Union demanding the VC’s ouster.