Mirabai Chanu is back, wins Gold in first event post-injury 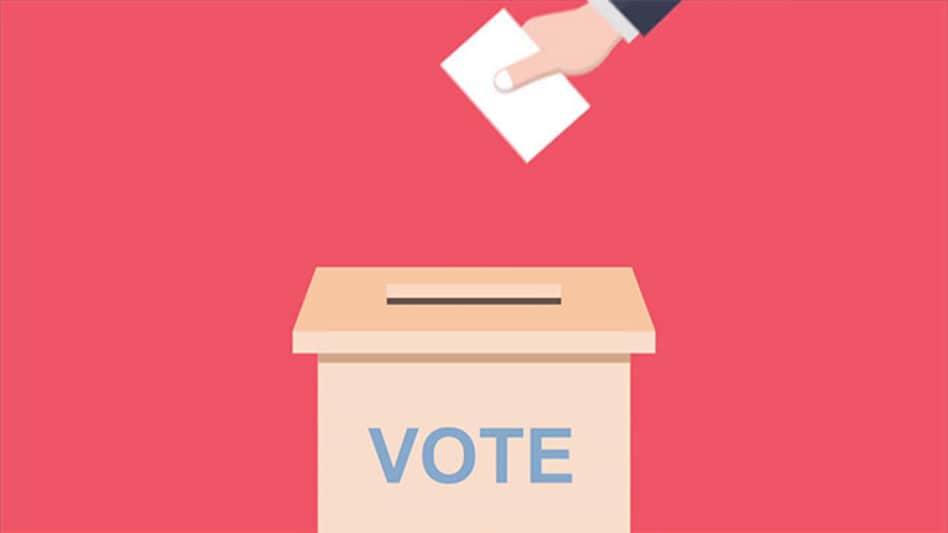 Mirabai Chanu is back! The star weightlifter Mirabai Chanu who hails from Manipur has claimed a gold medal at the EGAT’s Cup in Thailand today in her first international-level event after suffering an injury.

Chanu made the entire country proud when she lifted her way to a Gold at last year’s Commonwealth games in the 48-kg category, but an injury scare derailed her Olympic hopes. She had been out of action for more than half of 2018 with a back injury, but she proved that she is nearing her best by lifting 192 kgs in the silver-level Olympic qualifying event in China’s Chiang Mai. It is to be mentioned that her best effort is 196 kgs.

The points she earns from this event will greatly boost her chances of qualifying for the 2020 Olympics to be held in Tokyo, Japan.

She has now set her sights on performing well in the upcoming Asian Championships in China followed by the World Championships.