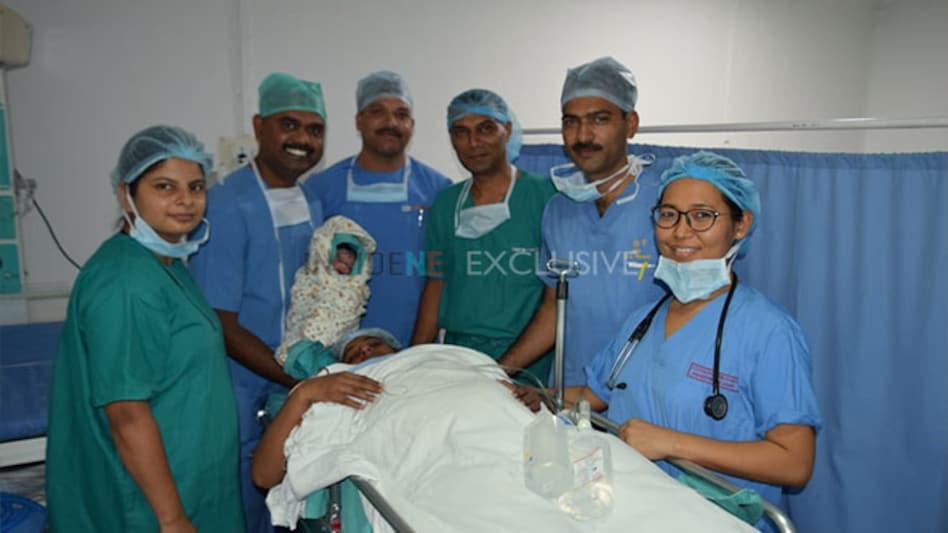 A leader of the People’s Liberation Army, (PLA) responsible for killing one security man and injuring another one in an encounter at Chamol village in the southern part of Manipur bordering Myanmar on November 15, 2017 was arrested during a joint operation carried out by the Assam Rifles and Manipur police commandos.

On the day of the crossfire, 2 militants were also killed while 2 other sustained injuries. The Assam Rifles troopers also recovered 1 AK 56 rifles and 3 IEDs from the encounter site which is about 3 Kilometre from the Police Outpost at Sajik Tampak in Chandel district, Manipur.

After one and half year, in a major breakthrough, the Assam Rifles and Imphal West commandos arrested the self-styled 2nd Lieutenant of the PLA Laishram Priyokumar, also known as Ibomcha Meitei at Amuthoi from a hideout at Imphal on June 12, a  press release issued by the PRO, Assam Rifles, A Agarwal said on Tuesday.

Stating that the individual has been evading apprehension from security forces for the last one and half years, the release said that the apprehended fellow had participated in the ambush against 4 Assam Rifles personnel in Chamol village on 15 November, 2017.

After the intense interrogations, the individual has revealed that he led the operation as Self Styled Sergeant Major in which one soldier of 4 AR was martyred, one got injuries and two undergrounds were killed and an equal number injured.

The apprehended leader has been handed over to police for detailed interrogation and further legal action, the release said.

The major achievement of the security forces has come out at a time when the Assam rifles conducted a security meet at Yaingangpokpi Company Operating Base in Manipur. The security forum was attended by the meira paibis, ward councillors along with representatives of local youth clubs.

During the meet the locals were updated on current situation existing in the area of responsibility. There was also an interaction carried out on necessary measures required to be undertaken by locals in synergy with Assam Rifles for maintaining a strict vigil against illicit activities in the area.

In addition to the security issues, future action plan in respect of civic action projects like medical camps, recruitment in Assam Rifles and Army and career counselling for youth were also discussed during the meet.