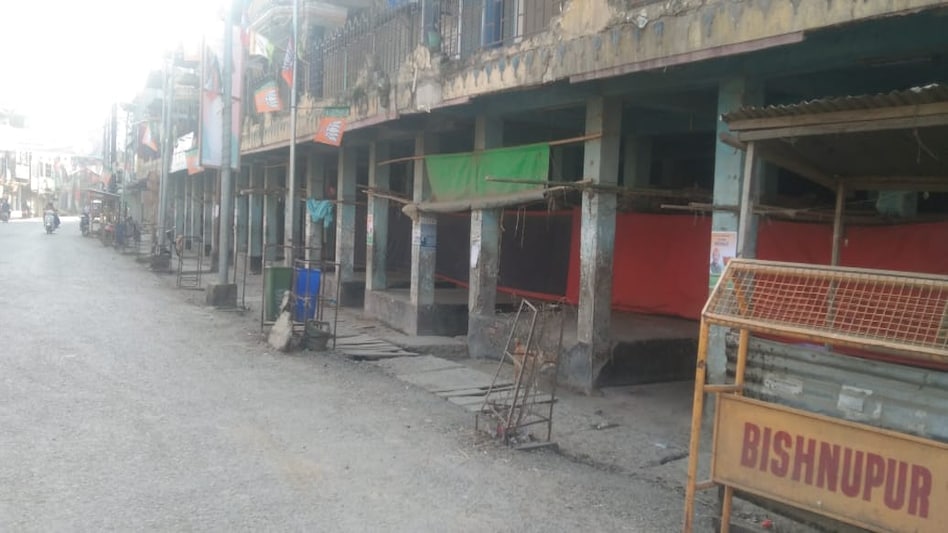 Guwahati: The World Meetei Council (WMC) a body of the Indigenous Meitei community has called for a 72-hours general strike from November 25 demanding the State Government to send the ethnography and socio-economic reports of the Meetei for inclusion in the Scheduled Tribe list to the Centre.

Under the agies of WMC, 16 CSOs at Manipur called the general strike. WMC chairman Heigrujam Naba-Shyam stated that the movement to include Meetei in the ST list of the  Constitution was launched by Schedule Tribe Demand Committee Manipur in 2012 he also added that the Centre had asked the State Government to send ethnography and socio-economic report of Meitei/Meetei community in 2013. Nabashyam further claimed that the State Government, however, is denying the Meetei of its legal and natural rights by not sending the report to date.

Continuing that the Meetei can settle in the valley area which constitutes only nine per cent of the total geographical area of Manipur, Nabhashyam reminded that the Meetei is also a native indigenous community of Manipur.

As per the available statistical data and the rate of unchecked influx of illegal immigrants into the State, the Meeteis could become extinct in a few decades.