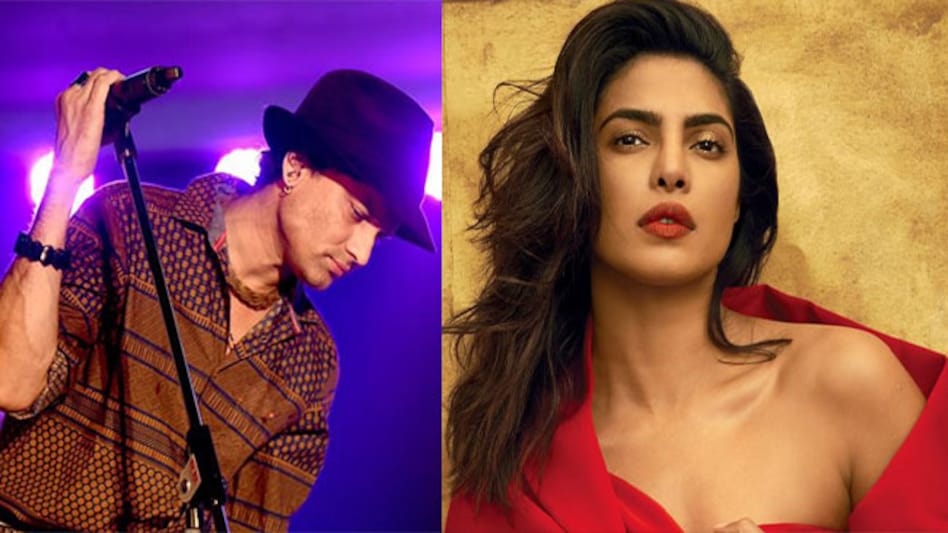 In a major blow to the insurgent group Zeliangrong United Front (ZUF), a unit of  the Indian Army in a joint operation with police, apprehended a top ranking ZUF cadre self-styled Lieutenant General Arei Thoitak Chiru, Commander-in-Chief, Military Wing along with two other cadres of the proscribed group at Bishenpur in Manipur on 2 June, 2019.

The apprehended cadres along with recovered items were handed over to police for further investigation.

The Zeliangrong United Front, a militant group of Manipur, vowed not to have any peace agreement with the government and continue to struggle for protection of the "interest" of the Zeliangrongs and its related indigenous communities.

In May, a joint operation conducted by troops of Assam Rifles and Jirighat police led to the nabbing of four militants of the banned group at Namdailong village, located within Lakhipur sub-division of Cachar district in Assam.

The four of them have been identified as Ahed Kamei, Namreihing, Goijunglung and Ilang Pamei respectively. 21 live bullets, 5 mobile phones, 8 SIM cards, pan cards and extortion money were seized from the possession of the militants.