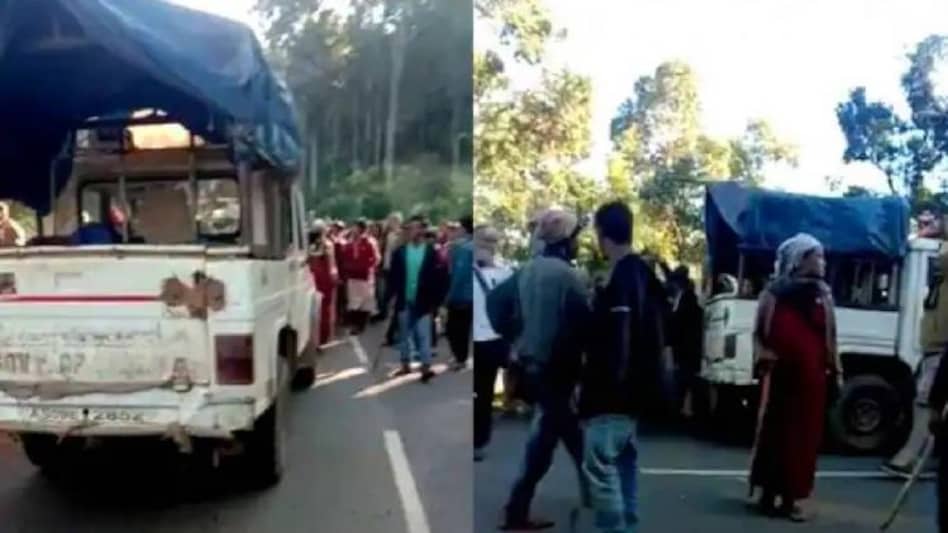 In the latest development to the Assam-Meghalaya border firing incident that claimed six lives including one Assam Forest Guard, the Meghalaya government has decided to extend the suspension of internet services until November 26.

Meghalaya Chief Minister Conrad Sangma had called for an emergency meeting with the village headmen and religious leaders on November 22 and decided to call off the 2nd edition of the Shillong Literary Festival.

Additionally, a press release stated that internet services would remain banned for 48 hours considering the volatile situation in the region. "Whereas, messaging systems like WhatsApp and social media platforms like Facebook, Twitter, YouTube etc. are likely to be used for transmission of information through pictures, videos and text, having the potential to cause a serious breakdown of law and order. Therefore, in order to prevent the misuse of the above-mentioned media to disturb peace and tranquillity in the State of Meghalaya and for maintaining law and order, I, C. V. D. Diengdoh, IAS, Secretary to the Government of Meghalaya, Home (Police) Department do hereby promulgate this notification under the provision of Section 5 (ii) of the Indian Telegraph Act, 1885, read with the Temporary Suspension of Telecom Services (Public Emergency or Public Safety) Rules, 2017 to prohibit the following types of media for the next 48 (Forty-Eight) hours beginning from 10:30 am on 22' November 2022 in the 7 (seven) districts of Meghalaya namely, West Jaintia Hills, East Jaintia Hills, East Khasi Hills, Ri — Bhoi, Eastern West Khasi Hills, West Khasi Hills, and South West Khasi Hills Districts," the notification read.
Violation of this promulgation will be punishable under section 188 IPC and also under the relevant provisions of the Indian Telegraph Act, of 1885.

Notably, at least 6 people including a forest guard were killed in a firing incident on November 22 morning in Moikrang in the West Karbi Anglong district of Assam along the Assam-Meghalaya border.

As per reports, the incident took place when the forest department team tried to intercept a smuggled timber-laden truck at around 7 am on November 22.