Meghalaya Speaker Metbah Lyngdoh informed the House that the audit report on the dome collapse is more or less complete. 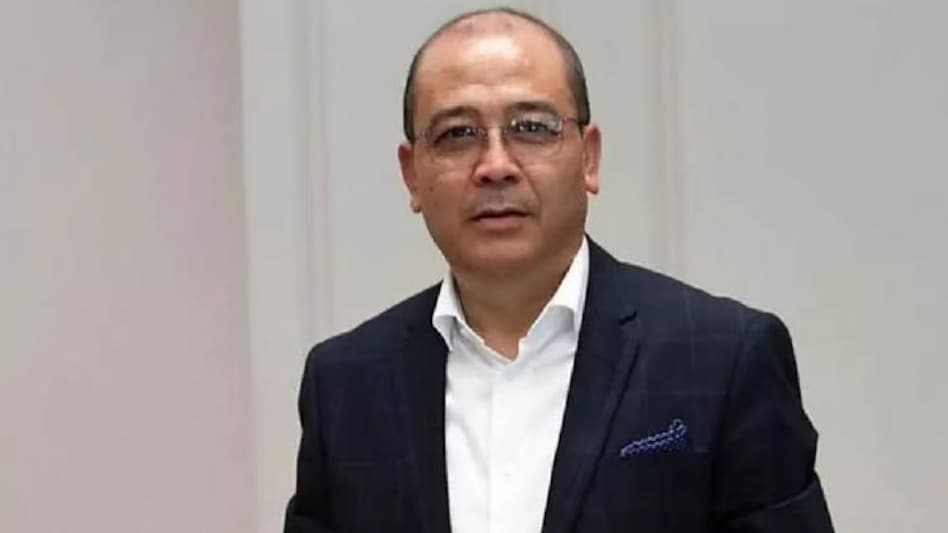 After the collapse of the dome of the under-constructed Meghalaya Assembly building at Mawdiangdiang on May 22, Meghalaya Speaker Metbah Lyngdoh informed the House that the audit report on the dome collapse is more or less complete.

"The audit report should come in by August so that they can sit for another High Powered Committee (HPC) meeting to take things forward," said the speaker.

Speaker Lyngdoh mentioned that they had their last HPC meeting last month.

"According to my information, they have started the process and it is more or less ready for the audit report of the right and left wings. They have also asked the PWD department for the status of the strength of the main portion of the building and are looking for accessibly to the foundation part of the building so that they can also submit it in the report along with the others,” mentioned Lyngdoh.

The audit report studied the exact cause of the 70-tonne steel dome collapse of the under-construction Meghalaya assembly building at Mawdiangdiang at New Shillong.

The construction of the new Assembly building began in 2019 and was expected to be completed in July of this year. The contract for this project was awarded to 'Uttar Pradesh Rajkiya Nirman Nigam (UPRNN) Ltd.' of Uttar Pradesh, with a total cost of Rs 127 crores.