Meghalaya Chief Minister Conrad K Sangma on Friday informed the assembly that there has been 'huge pressure' from the Centre for the implementation of the railway projects in Meghalaya. 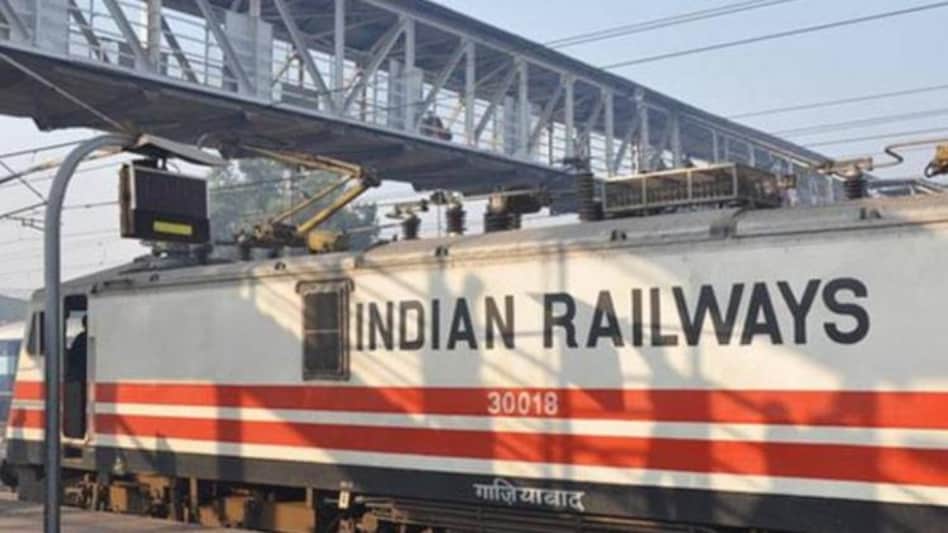 Meghalaya Chief Minister Conrad K Sangma on Friday informed the assembly that there has been 'huge pressure' from the Centre for the implementation of the railway projects in Meghalaya.

It may be mentioned that the Centre has proposed two railway projects in the state - the 22 km Tetelia-Byrnihat tracks and the 108 km Byrnihat-Shillong line.

The Tetelia-Byrnihat project has been sanctioned at a cost of Rs 496 crore. However, these projects have faced roadblocks due to strong opposition from different quarters apprehending influx.

"There is huge pressure on the government of Meghalaya for (implementation of the railway projects). However, I had mentioned to the union railway minister (when I met him six months ago) about the complications of the projects and he specifically told me we will go ahead when the state government and people are with us as this is being done for the benefit of the people," Sangma added.

Stating that the government desires to go ahead with the implementation of the railway projects, the chief minister however said, "I have informed the Government of India that we will proceed forward only after discussion and consultation with the stakeholders of the state. We would like to go ahead but it will be done only after we engage and take people on board."

He informed that Assam has progressed extensively in terms of implementing the railway line from Tetelia to Byrnihat but an incident took place when the implementation of the same started in Meghalaya.

Sangma also said that the government had engaged with some stakeholders that at least if goods trains could come till Byrnihat that will benefit the state.

"There is a form of agreement on good trains but there is a lot of opposition to the passenger's train," he said adding that he had also appealed to the then railway minister to set up a checkpoint at Mendipathar railway station in order to build up confidence among the people of the state.

He said the state government has taken steps to address the influx issue by bringing an amendment to the Meghalaya Residents Safety and Security Act (MRSSA) and passed a resolution for implementation of the Inner Line Permit (ILP), which is awaiting approval of the Centre.

On a query raised by Nongpoh legislator Mayralborn Syiem, Transport Minister Dasakhiat Lamare said, "We have a lot of pressure from the Government of India to move forward with it but we have to consider all matters of opposition and discuss (with the stakeholders) and we will try to take them on board."

The minister said due to opposition, no work and no estimates have been done in this regard.

He further said a survey has been done from Tetelia to Byrnihat and to Lailad.