Conrad K Sangma on September 16 ruled out scrapping the Meghalaya Regulation Gaming Act and Rules, 2021 as it seeks to prevent local people from the ill effects of gaming 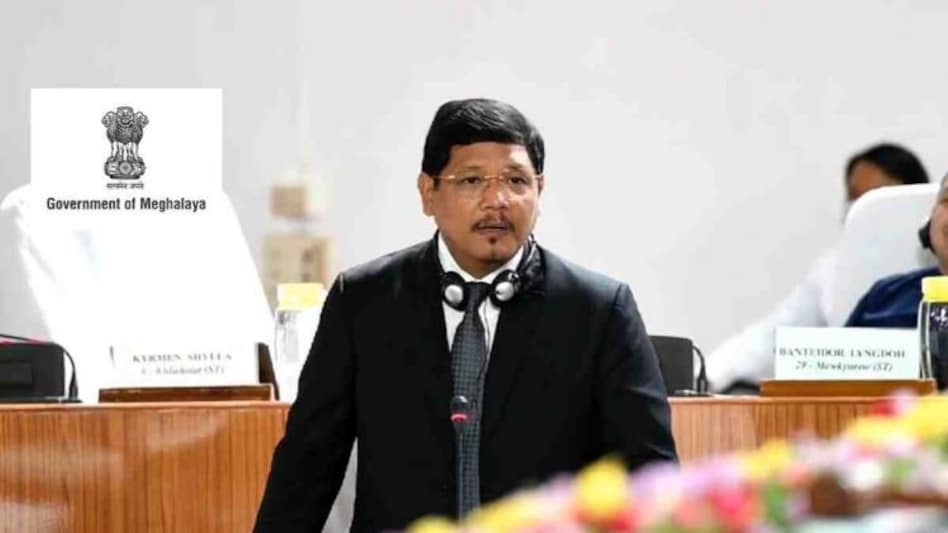 Chief Minister Conrad K Sangma on September 16 ruled out scrapping the Meghalaya Regulation Gaming Act and Rules, 2021 as it seeks to prevent local people from the ill effects of gaming.

"The gaming acts and rules prevent locals from playing. Therefore, if this (gaming act) is scrapped then our youth can play and there will be no regulation," Sangma said.

He was replying to a zero-hour notice brought by Nongkrem legislator Lambor Malngiang demanding the government scrap the Meghalaya Regulation Gaming Act and Rules, 2021 in the Assembly.

Stating that the revenue from royalty has come down from Rs 600 crore to only Rs 100 crore, Sangma said the intention of the government is to have a gaming zone to bring in revenue to the state.

"We want to balance this entire process and ensure Rs 500-Rs 600 crore revenue and also protect the people from different activities. Hence, we thought of having a gaming zone at the border area so that our people are nowhere close to it. With that intention we went ahead with the process," he said.

He informed that from January this year, 8 people have applied for licenses for establishing casinos of which 3 were given provisional licenses with a validity of 6 months in March.

Sangma, however, said the church leaders met him later in the month of May to express their concern on the matter. "I told the church forum that it is never the intention to bring the casinos to Shillong but in an area close to Guwahati," he said.

Stating all processes were put to a stop following the opposition, the chief minister said the applications of the five applicants have been stopped and no provisional licenses were given.

"We are here to work with the people of the state and it is the duty of the government to listen to the people," he said.

Further, the chief minister also maintained that his government has no intention to bulldoze while referring to the engagement with the autonomous district councils (ADCs) on the CrPC and CPC issues as an example.

"I am sure through this dialogue and engagement with the stakeholders we will find a way forward as I never believe in fighting from a position but we should always negotiate and find a way. Therefore, my commitment stands that only after consultation will we move forward," he said.