In a joint press statement, Khasi Students' Union (KSU) along with the Shillong Socio-Cultural Assamese Students' Association (SSASA) stated that the ongoing agitations are not a Khasi-Assamese conflict but are directed towards both the Governments of Assam and Meghalaya. 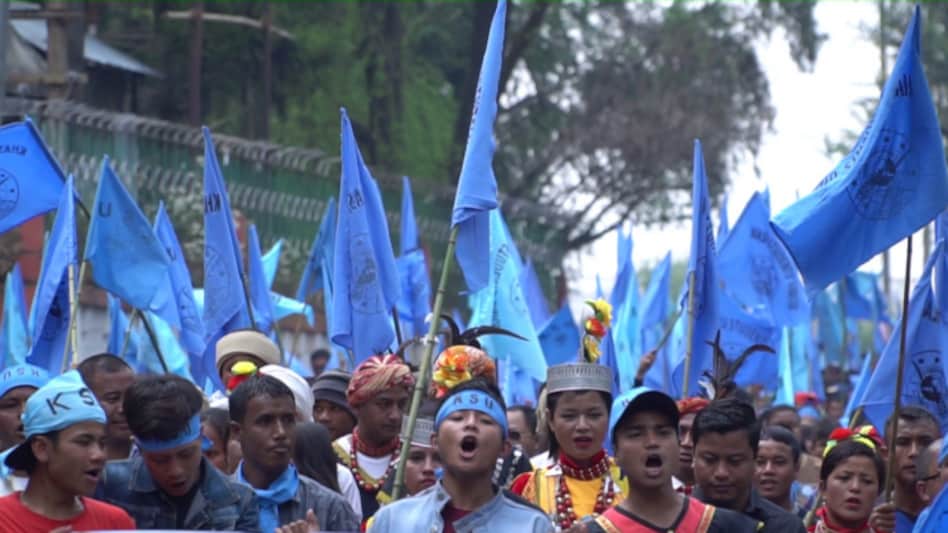 The Khasi Students' Union (KSU) along with the Shillong Socio-Cultural Assamese Students' Association (SSASA) strongly condemn such acts of violence and offer their condolences to the families of the departed souls.

In a joint press statement, the KSU and the SSASA stated that the ongoing agitations are not ethnic-oriented or a Khasi-Assamese conflict but are directed towards both the Governments of Assam and Meghalaya.

The two organisations have appealed to the general public not to be swayed by rumours and misinformation but to ensure that the brotherhood is maintained by both communities, especially in Shillong and Guwahati.

“Both the government of Assam and Meghalaya has always had an indifferent and lethargic approach in resolving the persisting border disputes for the past 50 years resulting in the loss of several lives. It is understandable that the common citizen of Assam has nothing to do with the incident and thus, it is imperative that the cordial relationship between the Khasis and the Assamese that had existed since time immemorial should not be corroded by misunderstandings and misinformation at this juncture”, reads the joint statement.

The statement further said that the relationship between the Khasis and the Assamese is not merely in terms of being neighbours but on looking back in history one will find a plethora of evidence on collaborations, exchange of cultures and trade.

“….one will find a plethora of evidence on collaborations, exchange of cultures and trade. Khasi archers were part of the contingent of the army of the great General Lachit Borphukan who fought against the invading Mughals," the statement reads.

“Similarly, students' groups of both communities, the KSU and the All Assam Students' Union (AASU) are components of the North East Students' Organisation (NESO) sharing common objectives and aspirations. The KSU and ASU supported each other during the Anti-Foreigners' Movement in both states. The SSASA is an active supporter of the Khasi community during the tumultuous period of the 1970-1980s in Meghalaya when there was a state-wide agitation against foreign nationals in Shillong. To date, both organisations are working together to maintain the bond between the Khasis and Assamese in Meghalaya”, informed the joint statement of the KSU and the SSASA.

The KSU and SSASA in their statement want to convey that their fight is against the Assam Government and the Government of Meghalaya for their nonchalance towards solving border issues which have plagued the lives of common people living in these areas from time to time and not against the Assamese community whether in Shillong or elsewhere in Meghalaya.

In addition, the KSU and the SSASA have jointly demanded the setting up of police outposts by Meghalaya along the sensitive border areas.