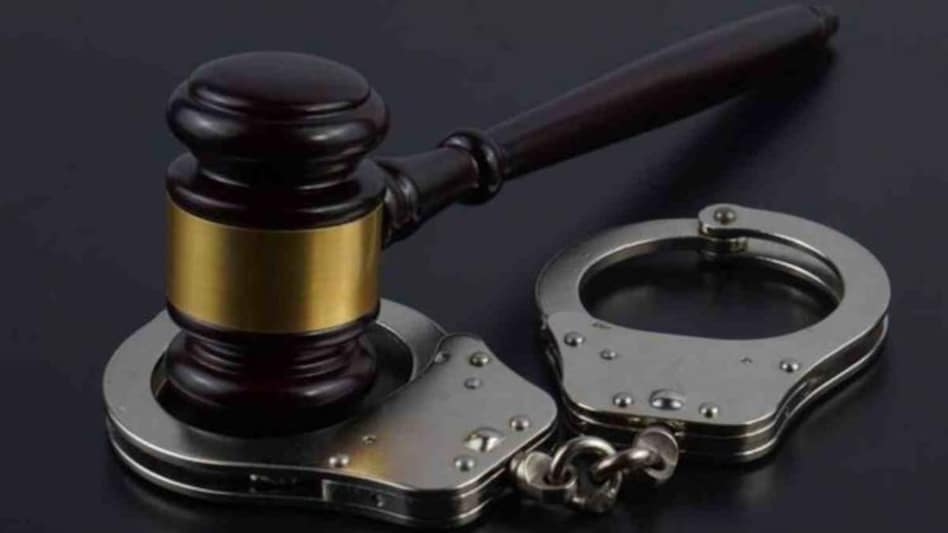 A Guwahati-based lawyer was arrested in Meghalaya for producing a bogus court order for a client in connection with a case in the Garo Hills.

The accused lawyer, identified as Kunal Kanti Saha Roy was detained on August 10, 2022, in Resubelpara, North Garo Hills, for allegedly presenting his clients with a falsified court order with the seal and signature of a judicial magistrate in connection with the Bajengdoba police station case.

The police team from North Garo Hills led by a Deputy SP have also raided his residence in Guwahati and recovered incriminating items used for producing the fake court order. The accused person is presently in police custody.

Earlier, the Jorhat police detained Padum Karmakar, a self-proclaimed lawyer for allegedly duping a client and taking Rs 15,000 from him. According to reports, Karmakar allegedly obtained the funds from a destitute client in order to satisfy her husband’s bail conditions but then fled.